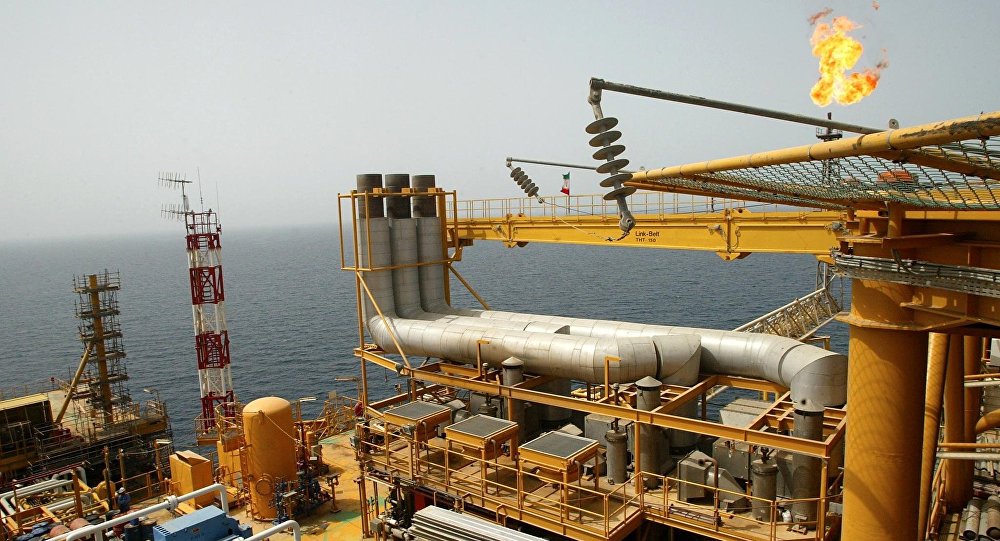 The offer is part of an existing contract between state-run Chinese energy giant Sinopec and the National Iranian Oil Company to operate the lucrative Yadavaran oilfield in the Islamic Republic's southwestern area.

The China Petroleum & Chemical Corp (Sinopec) has urged Tehran to agree to a $3-billion deal on the Yadavaran oilfield, an Iranian oilfield the two countries are already developing, according to the Wall Street Journal (WSJ).

The WSJ cited a source as saying that Sinopec notified the National Iranian Oil Company (NIOC) of its intention to acquire a share of the Yadavaran oilfield, in line with a US waiver allocated to China.

READ MORE: 'Main Beneficiary of US Sanctions on Iran Will Be China' – Political Commentator

The source added that Sinopec offered the new deal in late December 2018, when Washington allowed Beijing to keep buying as much as 360,000 barrels of Iranian oil per day thanks to the waiver. The first investment in Yadavaran, worth about $2 billion, was made by Sinopec in 2016.

If implemented, the new deal may double production at Yadavaran to more than 200,000 barrels a day within just six months.

Yadavaran remains one of the world's biggest undeveloped oilfields, with reserves standing at about 31 billion barrels of light and heavy crude oil.

READ MORE: Ex-CIA Officer: US Sanctions on China Over Trade With Iran May Trigger Chaos

The waivers are due to expire after a period of 180 days, thought Washington is reportedly mulling the extension.

The US exit from the JCPOA was announced by President Donald Trump on 8 May, when he also vowed to reinstate economic sanctions against Tehran and all those companies that continue to cooperate with the Islamic Republic. The first round of restrictions were implemented by Washington in August, while the second package of sanctions came into effect on 5 November.