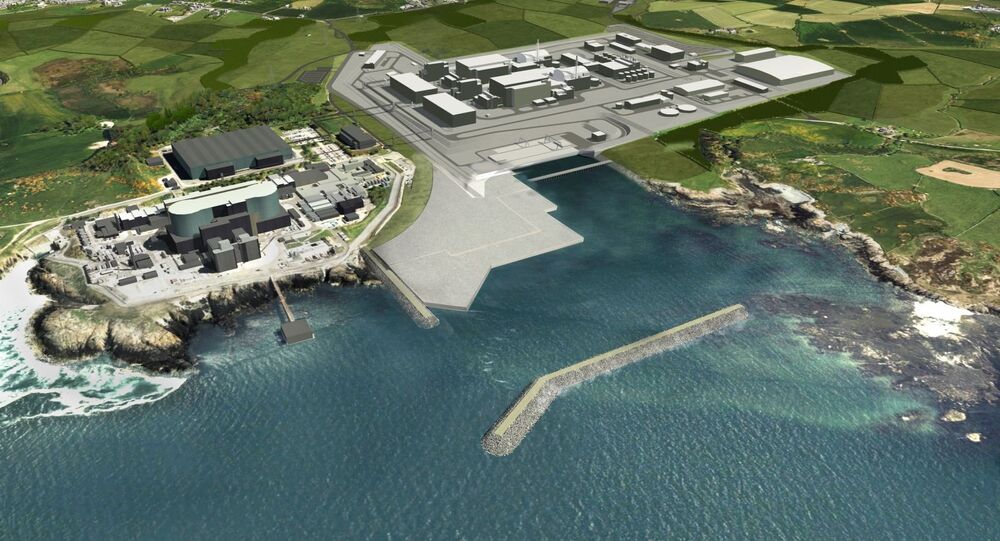 Failure to reach an agreement with the British authorities on funding a UK nuclear plant project, has led to a subsidiary of a Japanese giant, Hitachi, announcing suspension of operation and leaving thousands of UK workers with nothing.

© CC BY 2.0 / Reading Tom
UK May Miss Deadline for Ensuring Post-Brexit Nuclear Industry Safeguards - Reports
Horizon Nuclear Power (HNP), a British energy company that was expected to build new nuclear power stations in the UK, has announced on 17 January it is stopping operations, which include the Wylfa Newydd nuclear plant on Anglesey, North Wales.

HNP's parent company, Hitachi, Ltd. Horizon, shared the news with the UK government that "despite the best efforts of everyone involved we've not been able to reach an agreement to the satisfaction of all concerned."

"We have made very strong progress on all aspects of the project's development, including the UK design of our tried and tested reactor, supply chain development and especially the building of a very capable organisation of talented and committed people. We have been in close discussions with the UK Government, in cooperation with the Government of Japan, on the financing and associated commercial arrangements for our project for some years now…"

He added that also all work related to the second site at Oldbury on Severn in South Gloucestershire will be suspended "until a solution can be found."

The Japanese firm had been negotiating with the British government since last year regarding the funding for the project, built by its Horizon subsidiary. No terms had been agreed, which the company found "disappointing". As a result at least 9,000 jobs were affected by the disagreement.

Addressing the effects that this decision will have, Mr Hawthorne said:

"Clearly this will have a significant impact for all involved with our project. We will look to minimise this as much as possible as we move into this next phase and we will begin consultation on the implications immediately with our staff who have shown extraordinary talent, resilience and determination to take this complex and exciting project to this stage."

Horizon Nuclear Power will take steps to reduce our presence "but keep the option to resume development in future."