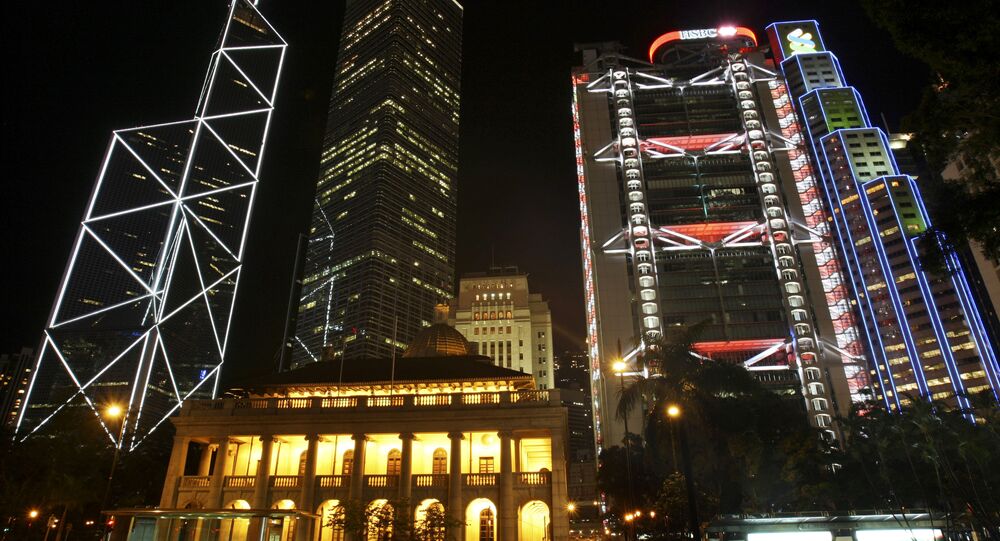 Director of China's National Development and Reform Commission (NDRC) has outlined a set of new policies aimed at improving the efficiency of Chinese manufacturing, bolstering the domestic consumer market, and reducing China's reliance on foreign trade.

Kristian Rouz — A top Chinese official at the nation's economic planning agency has shed light on upcoming measures to boost GDP growth amid mounting risks. His remarks come just days after Beijing said it would introduce a combination of fiscal stimulus and monetary accommodations to support the economy in 2019.

Head of China's National Development and Reform Commission (NDRC) He Lifeng said Saturday he plans to increase advanced manufacturing and support consumer demand at home as part of next year's stimulus package. These measures, the official said, would allow China to reduce its dependence on export revenues, and boost innovative sectors of the national economy.

However, experts at the NDRC believe these measures are insufficient to halt and reverse the ongoing slowdown in the Chinese economy.

According to He, the NDRC will consider state and private investments in upgrading China's manufacturing sector, with a particular emphasis on promoting the so-called "digital economy" and the "internet of things".

He also said Beijing would ramp up investment in the agricultural and energy sectors, allowing China to ease its reliance on food imports — including soybeans — and fossil fuels. Such policies, the NDRC believes, would offset the risks to the Chinese economy posed by US trade tensions and oil embargo against Iran.

© AP Photo / Fabrice Coffrini
Prof Explains Why US Turning Its Back on WTO Amid Sino-American Trade Row
Additionally, He vowed a further expansion of state programmes aimed at tackling poverty and boosting overall disposable incomes of Chinese households, which would allow to improve purchasing power and stimulate domestic demand for China's manufacturing goods.

In the manufacturing sector, He said, the NDRC will focus on cutting factory input costs, improving throughput efficiency, and accelerating the production cycle to improve corporate earnings.

"One of the primary tasks is to offer the private sector substantial support", He stressed.

© AP Photo / Andy Wong
Why Does China Need to Bankrupt Its Companies?
Meanwhile, Chinese officials also hope to maintain the GDP growth rate within the range of 6.0-6.5 percent annual growth next year, compared to the 6.2-6.7 percent in 2018.

One of the ways to achieve this, He said, is to allocate state funds as medium-to-long-term capital for the nation's manufacturers. Conditions for such financing would include rapid modernisation of their production cycle.

The NDRC believes all these measures will increase the added value of Chinese products, making them better, while still inexpensive — and therefore, more competitive — in the global market.