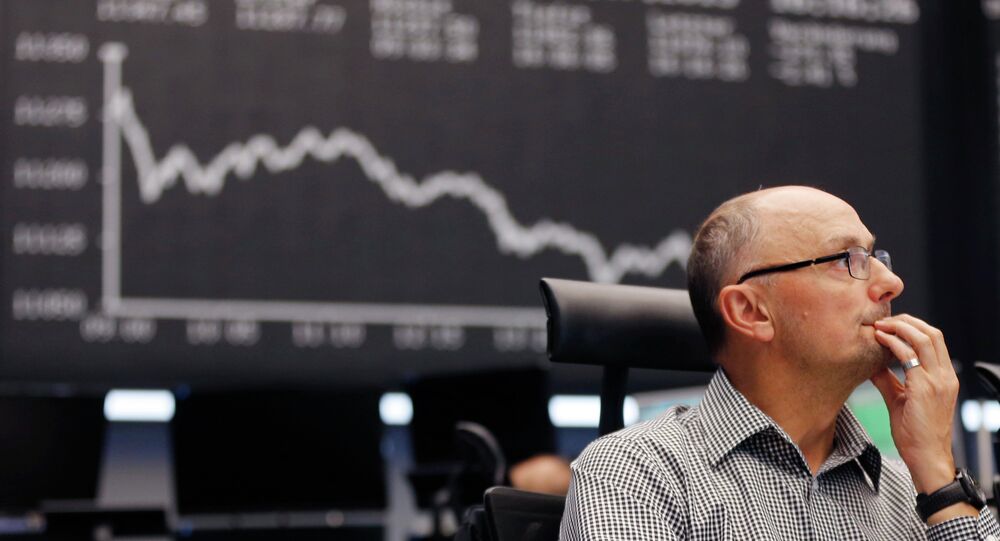 The International Monetary Fund (IMF) also warned that “crisis prevention is incomplete” and called on world leaders to bolster their financial systems to make the global integrated economy more resilient to a meltdown.

Deputy IMF chief David Lipton has issued a stark warning to politicians, regulators and businesses, suggesting a fresh global financial crisis could be on the horizon.

Speaking at a Bloomberg event in London on Tuesday, Mr. Lipton said he fears “storm cloud” are building, and, alarmingly, the senior IMF official expressed concerns over the ability of the global economy to absorb economic shocks.

“As we have put it, ‘fix the roof while the sun shines.’ But like many of you, I see storm clouds building, and fear the work on crisis prevention is incomplete,” he said on December 11.

© REUTERS / UK Parliament
No-Deal Brexit Could Lead to UK Financial Crisis as Bad as 2008 – Bank of England
Moreover, Christine Lagarde’s deputy called on nations to work together to tackle financial instability, warning they simply cannot avert a meltdown without coordinating with each other.

Furthermore, he urged everyone to learn the lessons of the most recent global financial crisis, which began in 2007 and is widely regarded as the worst of its kind since the Great Depression.

Specifically, Mr. Lipton said they should work towards ensuring the IMF is not under-resourced, as it was in the run-up to 2007 crash and subsequent credit crunch, prior to being handed $1 trillion in joint contributions from governments across the globe.

“One lesson from that crisis was that the IMF went into it under-resourced; we should try to avoid that next time,” he concluded.

READ MORE: EU Should Expand Use of Euro in Energy Deals With Third Countries — Commission