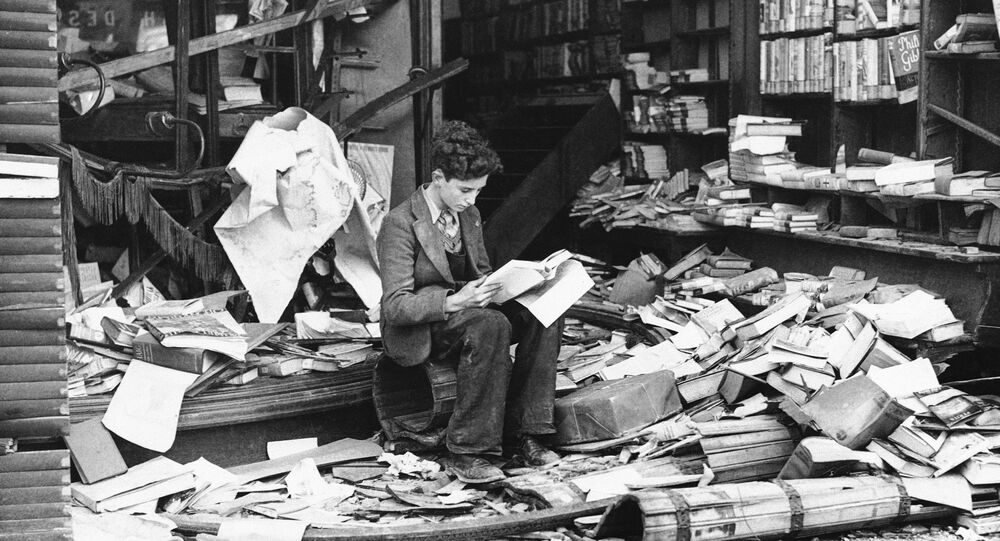 After nearly being wiped out by the ascendancy of Amazon and other online retailers, small bookstores - once thought doomed to extinction - are making a heady comeback.

"Bookstores are back and they're back in a big way," noted Shakespeare & Co. owner Dane Neller, of New York City — a local favorite that has struggled to stay afloat throughout the past fifteen years — cited by Cbsnews.com.

"I'm not giving to to hyperbole, it was record-breaking for us," added Neller, who recently announced the opening of a third small neighborhood bookstore on Manhattan's West Side.

A nationwide resurgence of independent bookstores in the US in particular follows years of declining sales, during which industry pundits and internet evangelists consistently touted the death of the neighborhood biblio.

Although book sales in ‘brick and mortar' locations dropped an alarming forty percent between 1995-2009, sales in small neighborhood bookstores have since stabilized and even staged a small comeback, rising some five percent over the past year, according to the American Booksellers Association (ABA).

Shopping ‘local' has turned into a cultural call-to-arms of sorts in US bookstores over the past decade, as small businesses seek to regain some of what they lost in the dotcom boom, while retrenching to stay viable.

"When you come into a [small independent bookstore] and you don't know what you want and you browse these shelves, you are going to find books that you didn't know existed," Teicher observed.

"If you are engaged in your community, curating your content, having people work the store that are knowledgeable and passionate about books, there absolutely is a formula for success," he added, cited by Cbsnews.com.

With the advent of the holiday season, that's good news for gift buyers, particularly given the communal aspect of a physical bookshop and its specialized services.

While Sputnik News does not endorse a particular book retailer, we do encourage all to read. There are many ways to tell a story and, by informing ourselves, readers are best equipped to decide the truth for themselves.