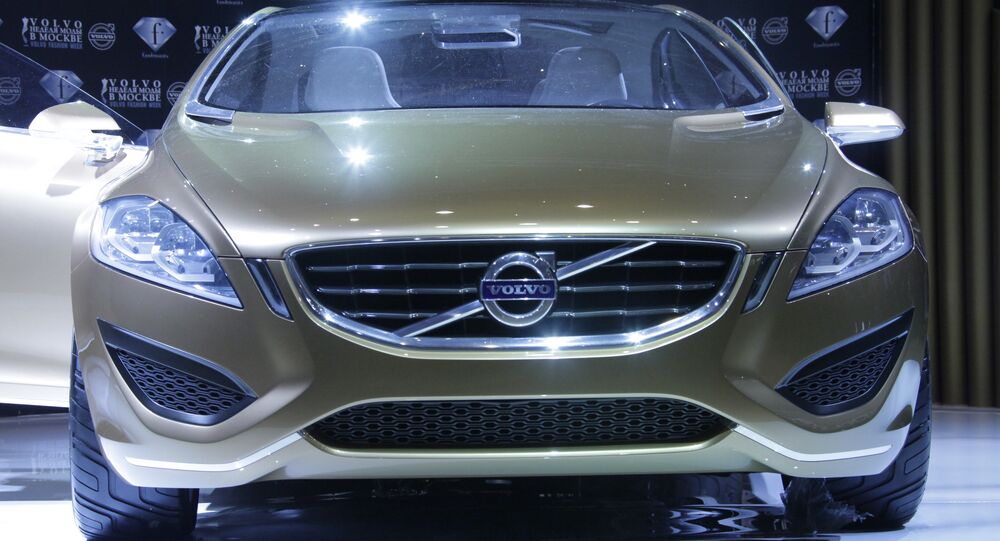 US to Explore Imposing Higher Tariffs on Chinese-Produced Cars

WASHINGTON (Sputnik) - US Trade Representative Robert Lighthizer in a statement said he will examine the option to impose higher tariffs on Chinese-produced cars as directed by President Donald Trump.

"China imposes a tariff of 40 percent on US automobiles… approximately one and a half times higher than the 27.5 percent tariff that the United States currently applies to Chinese-produced automobiles," Lighthizer said on Wednesday. "At the President’s direction, I will examine all available tools to equalize the tariffs applied to automobiles."

READ MORE: Prof: Xi's Leadership of China Could Be Defined by How He Deals with US Tariffs

China and the United States became embroiled in a trade dispute after US President Donald Trump unveiled new steel and aluminium import duties in March. Tensions escalated in May when the Trump administration announced that $50 billion worth of Chinese goods would be subject to 25 percent tariffs, prompting a retaliation from Beijing. Since then, the Trump administration has imposed tariffs on $250 billion worth of Chinese goods, prompting China to respond by imposing reciprocal tariffs.