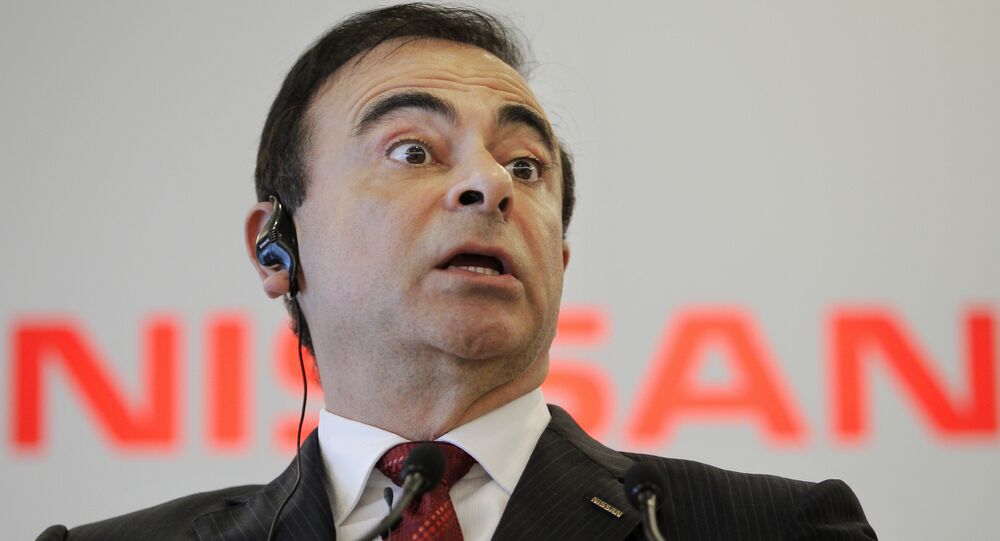 Japanese automaker Nissan has been hit with fresh challenges after the company's chairman was taken into questioning on Monday for alleged fraud.

Tokyo authorities have apprehended Nissan Motor Co. chairman and CEO Carlos Ghosn after suspicions he failed to report hundreds of millions of yen from his salary, the Tokyo District Public Prosecutors Office said.

Authorities investigated Ghosn's potential violations against the Financial Instruments and Exchange Law based on falsely reporting figures on company financial statements, and are ready to arrest the CEO after interrogation, sources said according to the Asahi Shinbun.

Nissan hired Ghosn as chief operating officer in 1999 after working with French automaker Renault SA. He became president and CEO in 2001 and was charged with redeveloping the company afterwards.

Ghosn also oversees the UK's largest automotive plant in Sunderland, which employs 8,000 workers and liaisons with 30,000 British suppliers for Nissan, and has advocated frictionless trade amid Brexit uncertainties as more than half the plant's production is exported to the EU.

A spokesperson from Nissan Motor Co. said that Both Ghosn and company director Greg Kelly had been investigated internally for several months, revealing that both were underreporting compensation amounts on the Tokyo Stock Exchange securities report "in order to reduce the disclosed amount of Carlos Ghosn's compensation," a company statement said.

Regarding Ghosn, "numerous other significant acts of misconduct have been uncovered, such as personal use of company assets, and Kelly's deep involvement has also been confirmed."

Nissan also confirmed it was "fully cooperating with" the Japanese Public Prosecutors Office, adding that Nissan CEO Hiroto Saikawa will urge the Board of Directors to "promptly remove Ghosn from his positions as Chairman and Representative Director" as well as Greg Kelly from his director post.

"Nissan deeply apologizes for causing great concern to our shareholders and stakeholders," the statement continued. "We will continue our work to identify our governance and compliance issues, and to take appropriate measures."