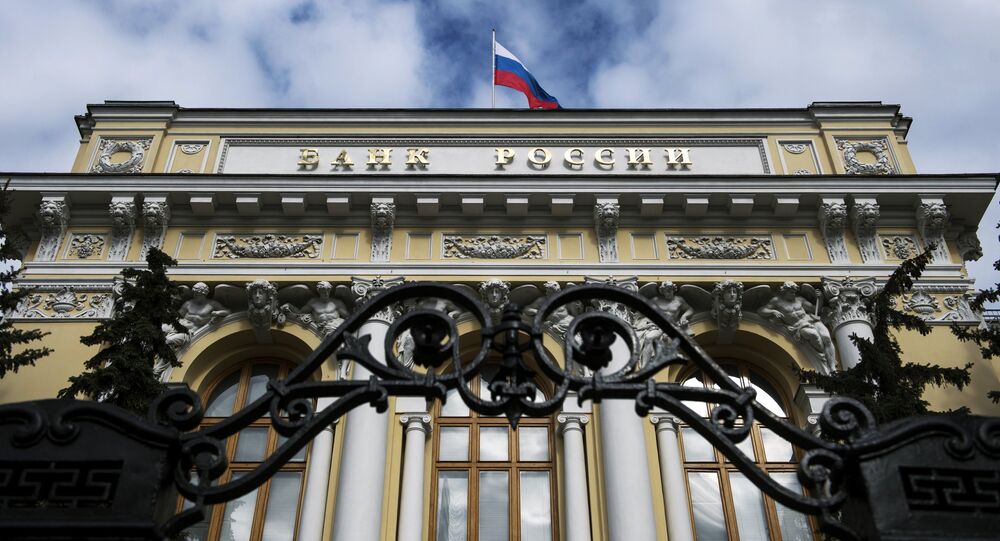 Hail to the King: Russian Analogue of SWIFT Poised to Eclipse the Original

The Russian MP also confirmed that while the Russian financial messaging system still needs to be technologically integrated with its foreign counterparts, Moscow and Tehran have already worked out the necessary cooperation mechanism.

Anatoly Aksakov, head of the Russian parliamentary committee on financial markets, has revealed that the System for Transfer of Financial Messages (SPFS), a Russian equivalent of SWIFT developed by the Central Bank of Russia, is now more popular than the global network, and that Russia is already engaged in talks with Chinese, Turkish and Iranian financial regulators on integrating SPFS with financial messaging systems of these countries.

"The number of users of our internal financial messages’ transfer system is now greater than that of those using SWIFT. We’re already holding talks with China, Iran and Turkey, along with several other countries, on linking our system with their systems," Aksakov said. "They need to be properly integrated with each other in order to avoid any problems with using the countries’ internal financial messaging systems."

© CC BY 2.0 / Roman Boed / The US Treasury Department
US Congress, Treasury Dept Mull Cutting Iran Off From SWIFT – Reports
He also added that Russia already worked out a cooperation mechanism with Iran and mentioned the possibility of direct transactions with Iranian companies.

The development of SPFS began in 2014, in response to the US government threatening to disconnect Russia from SWIFT. The first transaction on the SPFS network involving a non-bank enterprise was executed in December 2017.

Earlier in October, US Treasury Secretary Steven Mnuchin announced that his department is currently in talks with the Society for Worldwide Interbank Financial Telecommunication (SWIFT) to consider disconnecting Iran from the network.

In late August, a group of US senators urged the US Treasury Department to cut off Iran’s financial institutions from SWIFT. They insisted that maximum pressure from the Trump administration’s campaign against Iran will not succeed if the Iranian government remains connected to this international payment system.