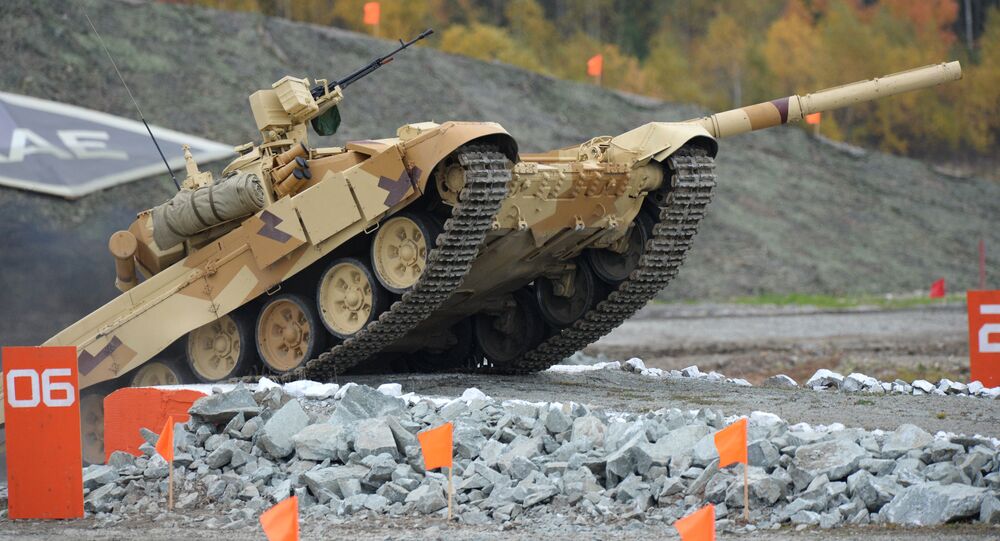 The latest loan agreement between the two countries dates back to 2009 and has been twice prolonged since then.

According to the speakers, the respective agreements will be signed during the 16th intergovernmental commission on economy, trade and scientific-technical cooperation due to take place in Havana on October 29-30. However, neither Russia, nor Cuba has confirmed the reports.

“This sum will go straight to military and technical cooperation. Along with this agreement, a set of general economic documents and agreements initiated by the Russian Ministry of Finance will be signed, but other sums will be allocated for that,” a source familiar with the negotiations remarked.

Cuba will reportedly be able to use the said money for purchasing armored vehicles and aviation: presumably helicopters that are at the disposal of the Russian Ministry of Defense. “Separately, they will buy spare parts, tools and equipment for the earlier purchased vehicles and to maintain, for instance, T-62 tanks or APC-60 armored vehicles,” the speaker pointed out to the edition.

The newspaper reported that Havana was also planning to purchase industrial equipment under separate contracts on a commercial basis. As a top manager of one military-industrial complex companies noted, the cooperation may also presuppose a joint project on light armaments.

The previous loan agreement between Russia and Cuba in the said sphere was concluded in 2009, and was subsequently prolonged twice, in 2010 and 2011. In 2017, Havana formally turned to Russia requesting modernization of the country’s operating equipment. With that, Alexander Mikheev, the head of Rosoboronexport, noted that in the near future, there could come along direct commercial contracts or the work could be conducted  on account.