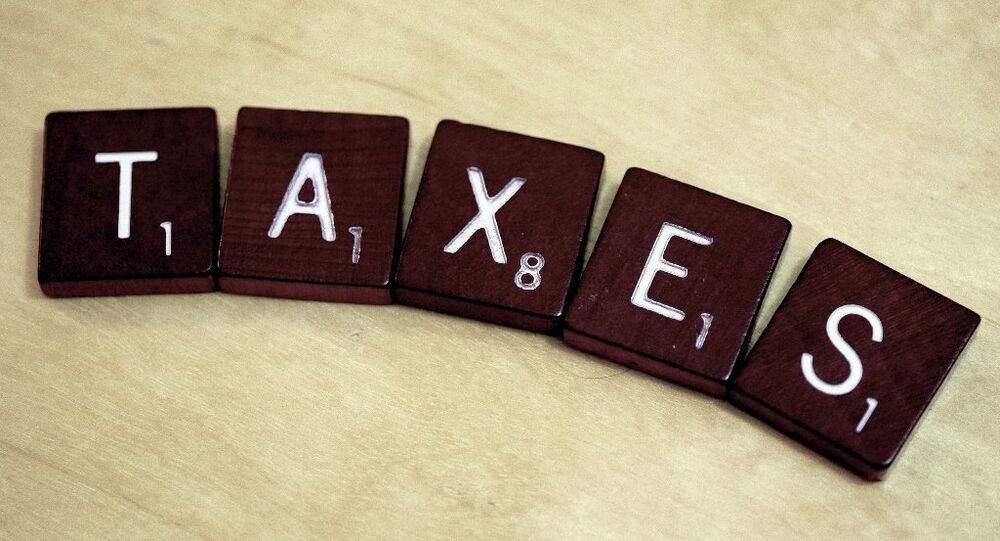 The measure aims at tackling tax havens used by multinational tech giants based on observations from a European Commission (EC) public consultation in October 2017 advocating a "unitary tax" for corporations doing business in the EU.

© AP Photo / Keystone, Walter Bier, file
Google Is Walking on the Razor's Edge – Cyber Security Expert
"We need a worldwide minimum tax level that no state may go below," Scholz told the Welt am Sonntag, adding that tech giants were "exacerbating a problem that we recognize from globalization and that we are trying to address: The placing of profits in low-tax locations".

According to Yahoo, French finance minister Bruno Le Maire stated he would urge other EU member-states to back the tax, which would collect revenues from tech companies like Google, Amazon, Facebook and Apple (GAFA) and share them among EU member states hosting them.

"The current tax framework does not fit with modern realities," the European Commission said last year, adding that it was designed before computers existed and were unable to monitor activity such as "intangible assets and data."

"As a result, there is the risk of shrinking tax bases for Member States, competitive distortions for businesses, and obstacles for innovative companies."

The European Commission has fiercely criticized GAFA companies in recent memory after threatening social media giant Facebook with severe penalties unless it revised "misleading" consumer terms by the end of 2018 to adhere to EU regulations.