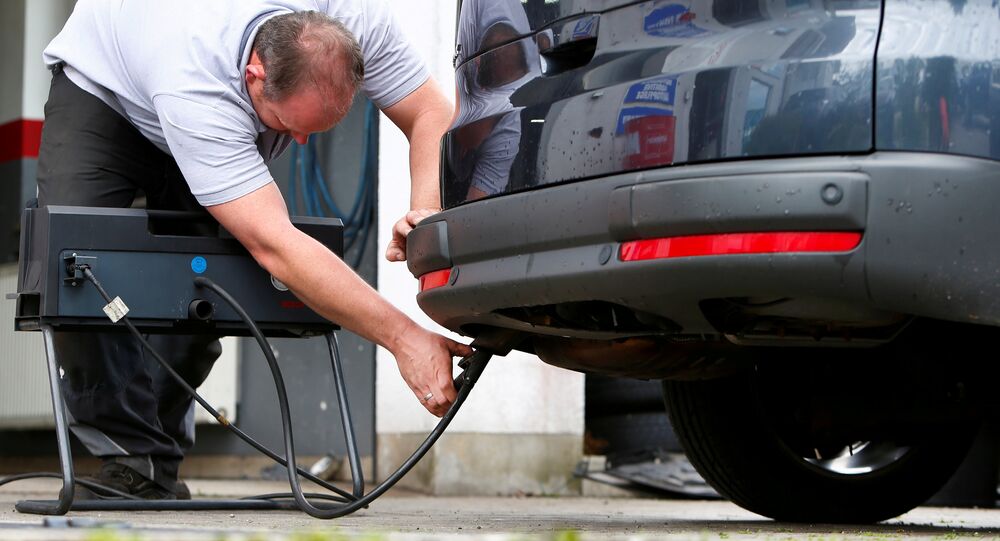 Car sales have slumped for several major European automakers due to new emissions regulations, according to one of Europe's biggest auto manufacturing organizations.

It also said that new Worldwide Harmonized Light Vehicle Test (WLTP) standards, which came into effect September 1, forced some automakers to cease deliveries until cars could be recertified under the new regulations.

Auto sales remained at 2.5 percent over the first nine months of 2018, but the new WLTP tests caused a 31.2 percent spike in registrations in August, leading to the double-digit losses in September across five key European markets.

Demand for vehicles rose 11.7 percent in Spain, 6.5 percent in France and 2.4 percent in Germany. However, sales fell 2.8 percent in Italy and 7.5 percent in the United Kingdom, the report continued.

Volkswagen Group sales suffered the worst, with a 47.8 percent drop in sales due to the new emissions regulations, followed by a 31.4 percent drop in Fiat Chrysler and 26.9 percent fall in Renault auto sales. Renault's alliance partner Nissan reported a 43.8 percent sales decline.

Sales for the three auto manufacturers skyrocketed in August after carmakers slashed prices and boosted registrations for nearly new stock in the used auto market.

What is the WLTP and How Could It Affect Auto Sales?

The WLTP is a new laboratory test that measures fuel consumption and CO2 emissions from passenger vehicles in addition to their pollutants, as defined by EU regulations.

The WLTP will replace the outdated New European Driving Cycle (NEDC), designed in the 1980s. Unlike the NEDC, scientists will base WLTP tests on worldwide real-driving data rather than theory.

The WLTP aims to become a global test cycle to compare data worldwide, but will focus mainly on the European Union and similar regions, the ACEA stated.

© CC0
Denmark Pledges to Stop Diesel, Petrol Cars by 2030 in 'Ambitious' Climate Plan
One problem with the new emission system is transitioning from the old NEDC model. Cars approved after September 2017 will have their emissions values under former NEDC regulations, but afterwards, newer cars will have both NEDC and WLTP regulations posted in the car's Certificate of Conformity, creating two values for one car and confusing car owners.

"A very important issue therefore is how WLTP will be integrated in car labelling and other consumer information," the ACEA notes.

Greg Archer, Director of Clean Vehicles at Transport & Environment told Sputnik that the new regulations were unlikely to affect car sales, adding that "some companies [will] have a temporary problem approving cars for sale that will quickly pass".

The WLTP aims "to make laboratory tests more representative of real-world driving", stating that they were "less open to manipulation" than the previous NEDC standards, Mr. Archer said.

However, he did state that the new rules were not perfect and that "the evidence indicates [that] WLTP can still be manipulated", adding that real-world checks on car performance were essential to the initiative's success.