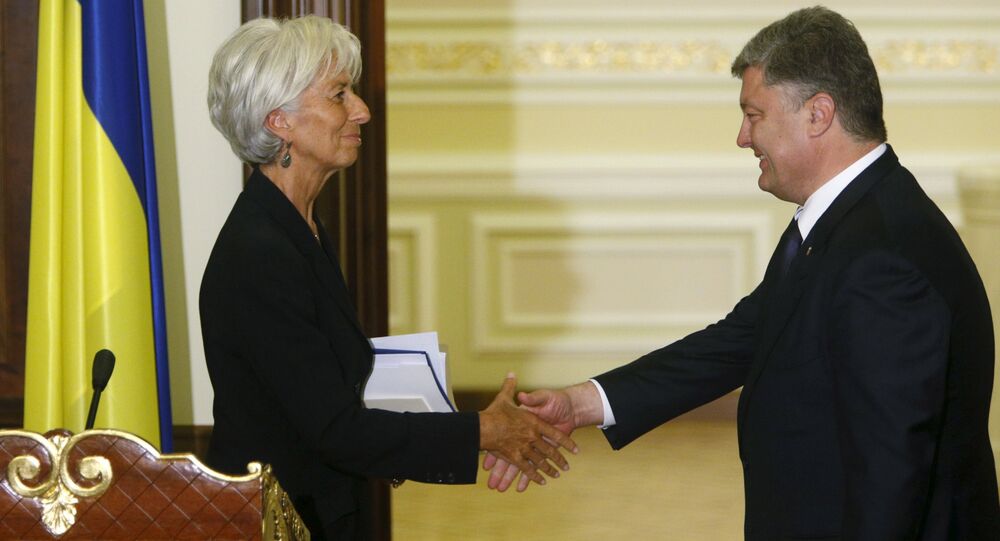 Private International Monetary Fund (IMF) data indicates Ukraine is the poorest country in Europe, due to its failure to achieve economic growth since 2014. 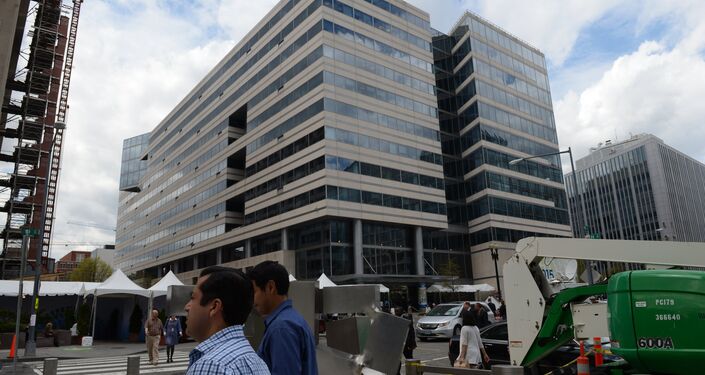 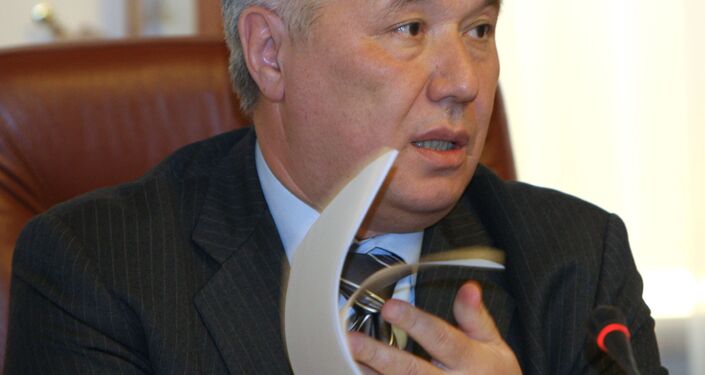 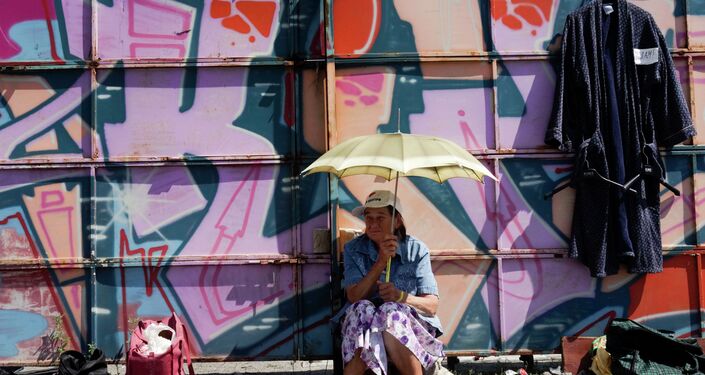