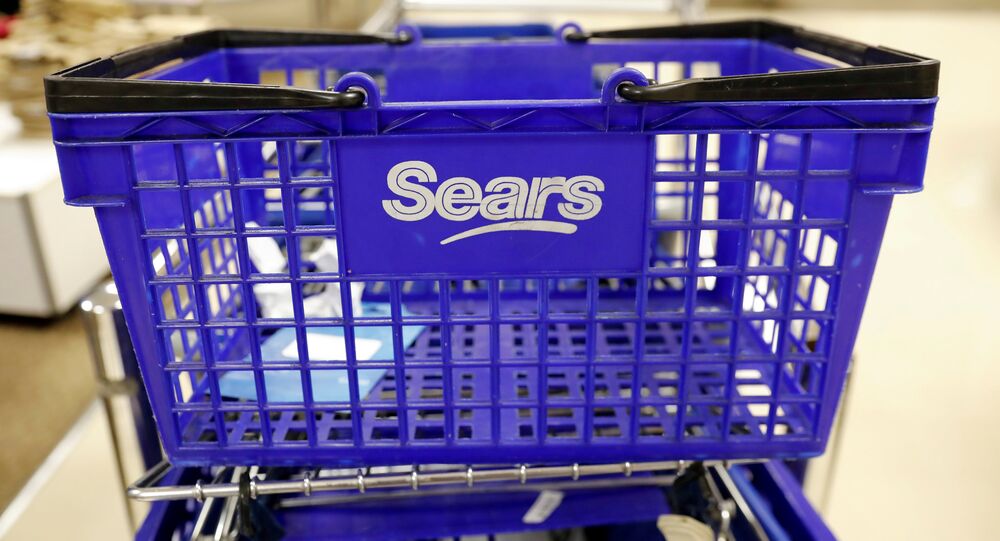 One of America's biggest and longest-running franchises filed for bankruptcy Monday after reporting record losses and growing debt troubles due to the rising e-commerce economy.

Retail giant Sears, which also owns Kmart, is shutting down roughly 150 stores after filing for Chapter 11 due to years of debt and being unable to repay a $134 million loan scheduled for Monday.

The company's history dates back to 1886 and became a powerhouse by the 1950s, with stores operating throughout the US. Sears closed hundreds of its stores after Amazon and other e-commerce outlets gained a sizeable footing in the US economy.

Sears tried to avoid bankruptcy but found it was the "most effectively and orderly way to achieve a debt solution", a statement said on Monday, adding that Sears will remain a "member-centric company" reorganized using smaller store platforms in order to save jobs.

However, 142 'unprofitable' stores will close down by the end of the year, with 46 by November. The company has also received commitments for $300 debtor-in-possession financing and is negotiating $300 million more.

Sears CEO Edward Lampert stepped down on Monday and will remain company chairman, with an "Office of the CEO" run by senior executives replacing his former duties. Lampert was a former Goldman Sachs employee and roommate to US secretary of the Treasurer Steve Mnuchin while attending Yale University.

Understand that Sears is declaring bankruptcy, when its number one creditor is the hedge fund run by the chairman and chief executive of the company. Who also is bidding on the company's top assets.

I love how every time a company goes under people say it didn’t adapt to the Internet age and changing markets.

Then it turns out vulture capitalists killed it and are feasting on the still-warm corpse.

​Lampert warned about disruptions in 2015 which affected retailers normally "immune to such shifts," adding that companies like "Walmart, Nordstrom, Macy's, Staples, Whole Foods" and others were impacted by "online competition and new business models," he said in 2016.

He also added that Google and Amazon were forcing traditional brick-and-mortar businesses "to evolve or to face dissatisfied users and shareholders, leading to major corporate actions".

Sears is one of many stores to fall to the new e-commerce economy, with countless other stores facing similar fates. Toys "R" Us announced it would shut down all US stores in March, with JC Penny and Macy's also suffering from layoffs and store closures. GNC, Guitar Center, Nine West, J. Crew, David's Bridal, Claires and Charlotte Russe are also threatened by mounting debt pressures.