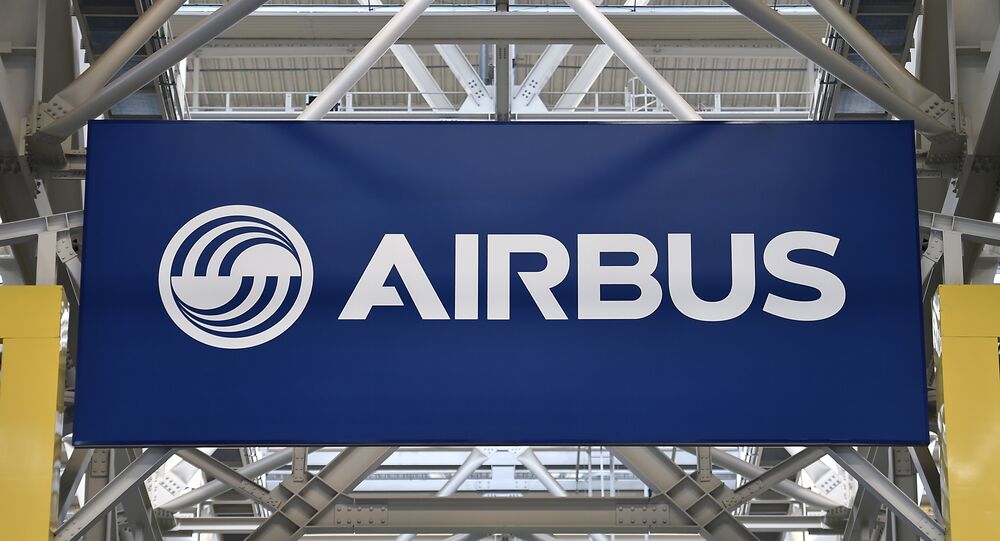 Chinese officials are set to ink a major deal with European aviation company Airbus despite ongoing trade tensions with the US. If inked, the deal will test new European legislation aimed at circumventing US sanctions and tariff mechanisms.

An $18 billion-dollar deal for roughly 180 A320 Neo narrow-bodied planes was proposed in January, Bloomberg reported Thursday.

An Airbus spokesperson told Sputnik that Bloomberg had speculated early and that Airbus constantly maintains dialogue with its clients.

Despite uncertainty on the deal's final conditions, Chinese President Xi Jinping is expected to showcase the purchase at China International Import Expo in Shanghai on November 5, with additional appearances at the Zhuhai air show November 6-11.

China's recent deal with Airbus follows multiple developments on measures taken by global powers to continue trade with sanctioned countries, in addition to circumvent US tariffs and sanctions.

The SPV follows EU steps to uphold a blocking statute initiated August 6 that would shield European businesses from US-imposed sanctions and tariffs given that Iran respects commitments it pledged in the JCPoA, the European Commission stated.

China also published a damning report on its stance towards US sanctions after the US slapped Beijing with $60 billion in tariffs on top of $200 billion on Chinese goods set to take effect Monday.

China's report entitled ‘The Facts and China's Position on China-US Trade Friction', noted that current trade relations with the US posed a "a grave threat to the multilateral trading system and the principle of free trade."

It added that China was resolving disputes through dialogue and consultation in addition to exercising great levels of patience, stating that the "US side has been contradicting itself and constantly challenging China," the document read.

'Unintended Consequences' in the Automotive Industry

READ MORE: Only the First Chapter: Tesla Raises EV Prices in China Amid Trade War With US

Volvo, a subsidiary of the Geely Holding Group, may also cancel proposals to expand production in Charleston, South Carolina after pledging to increase factory staff from 1,200 to 4,000, WSJ noted.

‘Total' Collapse of the Pars 11 Project

READ MORE: How Are China and EU Fighting Back Against Trump's Trade War?

However, the deal faltered, with Total withdrawing due to US sanctions and US president Donald Trump's May 8 pullout from the JCPoA.