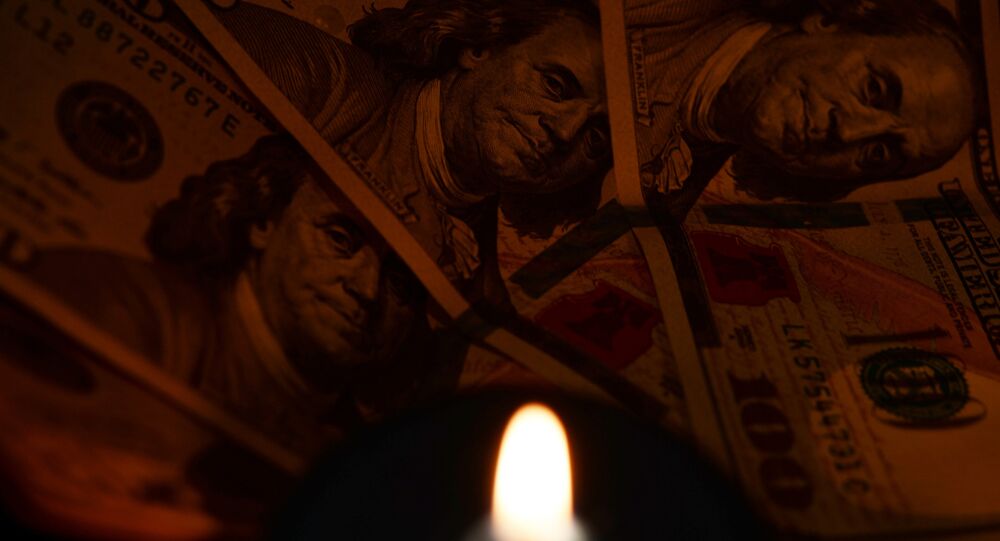 ANKARA (Sputnik) - Turkey is eager to use national currencies instead of the US dollar to trade with Venezuela and other countries amid tensed relations with the United States, Turkish Foreign Minister Mevlut Cavusoglu said on Saturday following a meeting with his Venezuelan counterpart Jorge Arreaza.

According to the Anadolu News Agency, Cavusoglu said that Turkey was targeted by Washington's policy of using the US dollar to damage other countries' economies.

© AP Photo /
Iran, Russia, Turkey Discussed Non-Dollar Trade at Summit in Tehran - Reports
The news outlet added that Cavusoglu also said that the Turkish lira had been fluctuating because of the United States' actions but the country was taking all the necessary measures to stabilize the economy.

The Turkish lira has been depreciating since the beginning of the year, however, the situation significantly worsened in August, when US President Donald Trump authorized the doubling of steel and aluminum tariffs on Ankara, up to 50 and 20 percent respectively, which saw the lira plummet by 20 percent against the US dollar and reach its record low.

Shift to Local Currencies, Gold Won't Hit Dollar in Near Term – US Investor