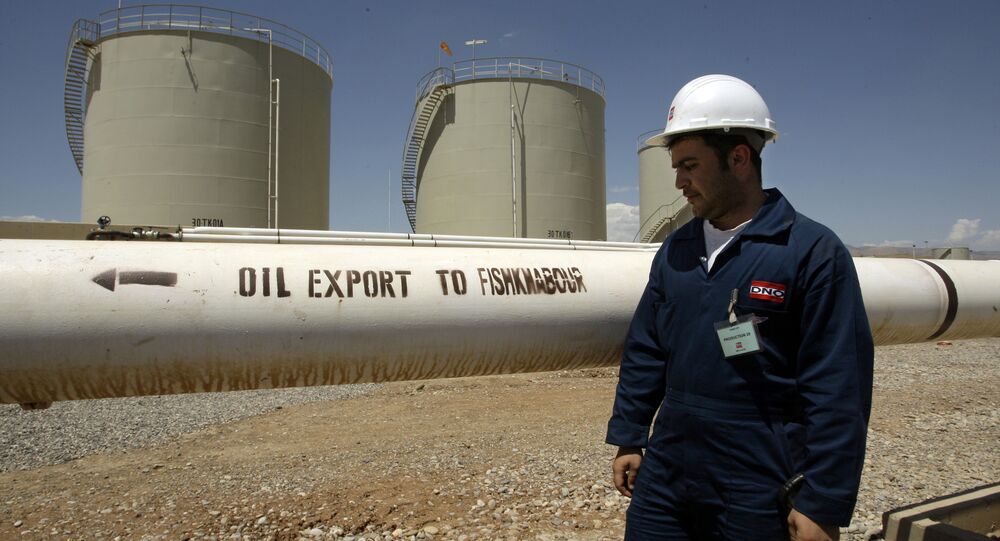 A new report on Iraq's oil production capability says a series of problems, including export bottlenecks caused by a lack of infrastructure, will continue to limit the country's oil output for years to come.

The report, penned by the London-based consulting firm IHS Markit, found that while Iraq could theoretically produce about 7 million barrels per day (bpd), in practice, the connections between the supergiant oil field production points and storage farms and export points in the country's south have led to bottlenecks that hamper growth.

Speaking to Arab News, IHS Markit analyst Christopher Elsner said that Iraq would be lucky to reach 5 million bpd, up from the current 4.5 million bpd, by 2028, and 6 million bpd by 2036.

"Coordinating the purchase of various components such that you can progress without delay … has been another issue," Elsner said. Finally, the "spotty execution track record" of the state company responsible for oil projects in mid-stream is another concern, the IHS Markit analyst said.

Violence has been rocking the oil-rich southern Iraqi province of Basrah this month, with demonstrators protesting government corruption, water and electricity shortages, and clashing with police. A curfew has been imposed in the city of Basra after nearly a dozen deaths. Last week, Iraqi law enforcement arrested more than 30 people for the torching of the Iranian consulate building, with the headquarters of political parties, and provincial and city administration buildings, also attacked. On September 8, an unknown group fired a salvo of Katyusha rockets at Basra's airport, targeting the US consulate. Protesters also temporarily blocked Umm Qasr Port, Iraq's only deep water port, prompting concerns over possible global oil supply shortages.

© REUTERS / Khalid al Mousily
Car Bomb Explosion in Iraq Kills 5 People, 32 More Injured – Reports (PHOTO)
Iraq is the world's second-largest oil producer behind Russia, Saudi Arabia and the United States, and has the world's fifth-largest proven oil reserves, sitting on an estimated 142,503,000,000 barrels spread throughout the country's north, south and center. The country's oil production figures have fluctuated violently over the last 40 years amid the country's many wars, including the 1980-1988 Iran-Iraq War, the Gulf War of 1990-1991, the violence following the US invasion in 2003, and Baghdad's campaign against the Daesh (ISIS/ISIL)* terrorist group from 2014-2018.