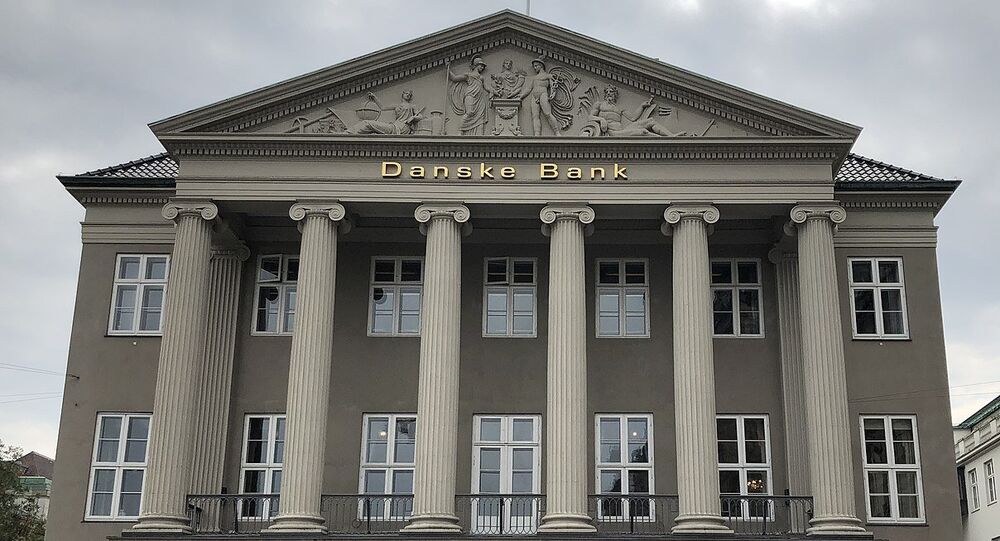 According to the outlet, a whistleblower filed a complaint with the US Securities and Exchange Commission over two years ago that claimed the money in question had been laundered through Danske’s Estonian branch for several years through 2015.

The complaint also alleged the involvement of Deutsche Bank and the Moscow Office of the US Citigroup Inc. in the scheme, the news outlet added, citing a person familiar with the investigations.

"As a general rule, we do not comment," the Danske spokesman said as quoted by the newspaper, at the same time adding that the bank was often approached by law enforcement bodies.

The representatives of the Deutsche Bank and Citigroup, in turn, also refused to comment on the matter, the WSJ added.

US law provides for restrictions in supplying US dollars to foreign banks accused of money laundering, a move that could threaten financial institutions with financial devastation.