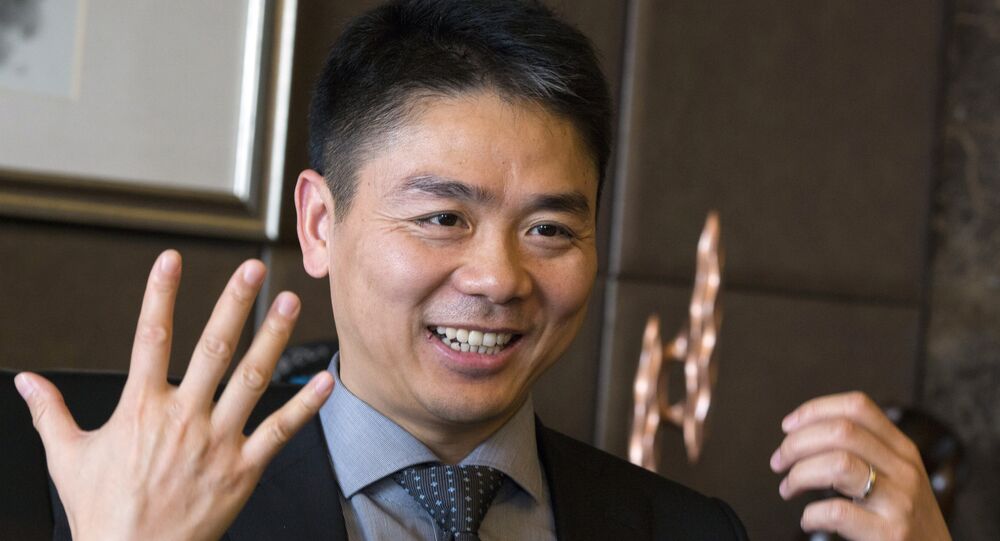 JD.com founder Liu Qiangdong, head of China’s second-largest e-commerce company was detained in the US on charges of sexual abuse.

According to documents, Liu was arrested Friday and released Saturday pending criminal charges. The records include no further details.

Minneapolis police declined to elaborate on the detention citing an active investigation. Police spokesman John Elder declined to provide details on where in Minneapolis Liu was arrested or what he was doing at the time of his arrest.

Liu's company, JD.com, posted a statement on Chinese social media claiming that Liu was falsely accused during a business trip to US. The corporate statement claimed police found no evidence of misconduct and Liu would continue on his business trip as planned.

"We will take the necessary legal action against false reporting or rumors," the company said.

This is the not the first time that Liu has been involved in a sexual misconduct scandal. In July, a guest at a party thrown by Liu in Australia in 2015 was found guilty of sexual assault, as well as on six other charges. While Liu was not involved in any wrongdoing at the soiree, he sought to prevent the incident from going public, but to no avail.

JD.com is China's second e-commerce company, the number one competitor to the Alibaba group, the owner of the Aliexpress.com internet store. In June, Google said it would invest $550 million into the company. Among other investors is Chinese internet gaming and social media giant Tencent Holdings, the developer of the WeChat messenger app and a major rival of Alibaba, and US retailer Walmart Inc.