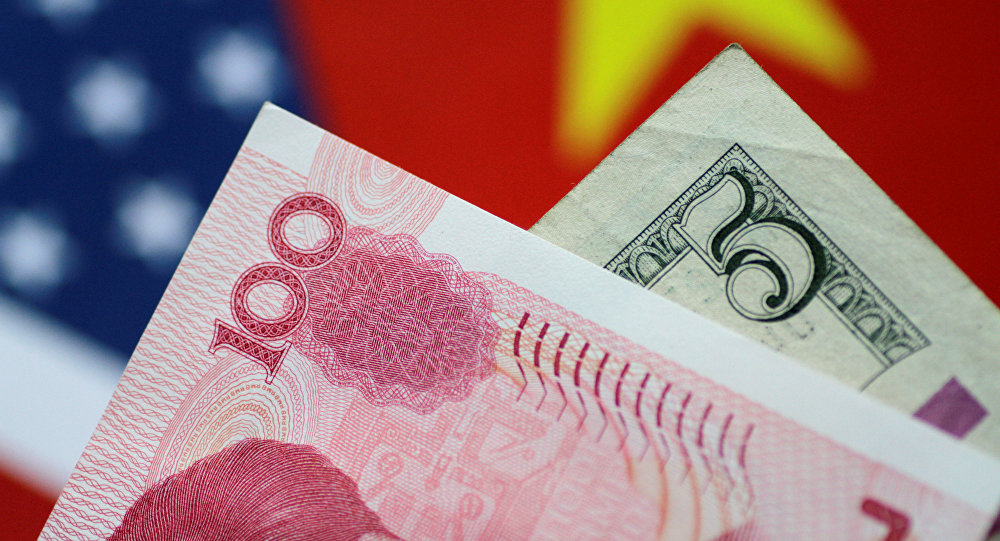 The ongoing trade row between Beijing and Washington escalated in April after the US slapped 25- and 10-percent tariffs on steel and aluminum imports, respectively, from China. The Asian nation has now hit back by slapping reciprocal tariffs on a number of US imports, as US companies in China - reporting higher costs - begin to feel the heat.

According to the South China Morning Post (SCMP), one US manufacturer of mechanical equipment spare parts revealed that duties are expected to increase the cost of purchasing products from its China operations by $6 million. 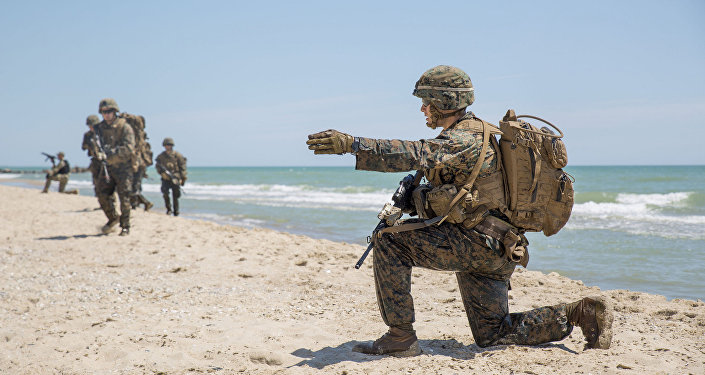 "We are one of those who have been hit by a ‘precision strike,'" a Chinese executive in the company's Beijing office told SCMP on Sunday.

Because China imports less products from the US than the US imports from China, Beijing has vowed to institute "qualitative" measures in attempts to survive the tariff game.

"The retaliation has been subtle and mostly involving hold-ups of incoming goods by China Customs and unnecessary delays in approvals for routine administrative matters," said James Zimmerman, a partner in the Beijing office of international law firm Perkins Coie, SCMP reported.

According to Jake Pakre, vice-president of the US China Business Council, Chinese custom officers have subjected US car and food importers to longer inspection times and quarantine periods, particularly at airports.

Some US firms are concerned that Beijing is "deliberately" persuading Chinese domestic companies to buy non-US products.

"We know for sure the Ministry of Commerce has encouraged Chinese agricultural companies to procure soybeans, hogs and others from countries outside of the US," Parker said, cited by SCMP.

On Saturday, US President Donald Trump tweeted that his administration's policy of imposing steep tariffs on the import of goods from China is "working far better than anyone ever anticipated."

Trump cited losses in China's stock market as he predicted the US market could "go up dramatically" once trade deals between the two economic giants were renegotiated.

On Friday, top Trump economic adviser Larry Kudlow asserted that China's economy was "lousy," and that Beijing's proposed tax on $60 billion worth of US goods was "a weak response" to a US threat of levies on $200 billion worth of Chinese goods.

However, China's state media said Saturday the government's retaliatory tariffs on $60 billion of US goods showed rational restraint and they accused the US of "blackmailing."

"The White House's extreme pressure and blackmail are already clear to the international community," according to commentary from China's state television, cited by Reuters.

"Such methods of extreme blackmail will not bear fruit against China."