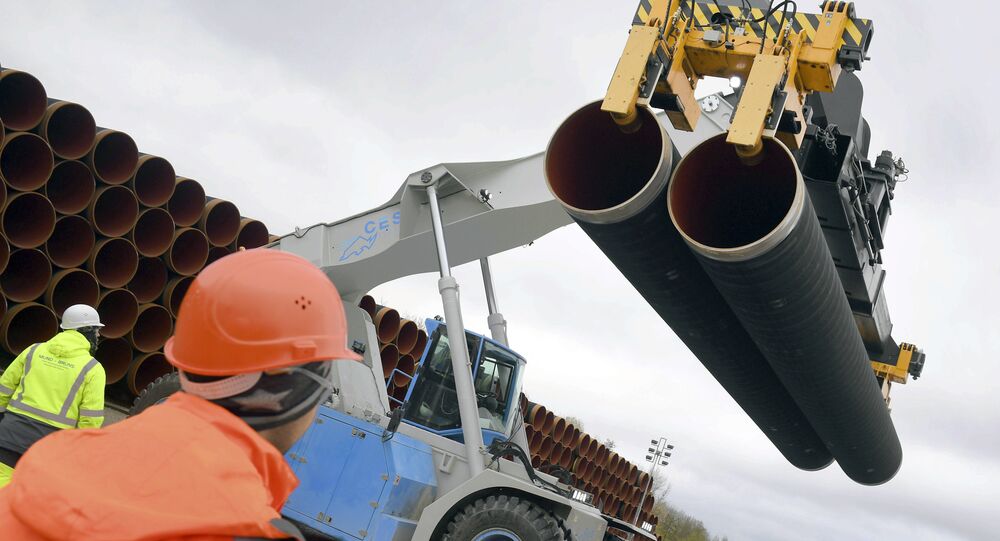 Denmark has yet to grant permit for the construction of the Nord Stream 2 gas pipeline in its territorial waters. All of the other major countries involved in the project, including Russia, Germany, Finland and Sweden, have already issued papers allowing Nord Stream 2 to cross their national waters.

OMV Executive Board member Manfred Leitner has announced a plan stipulating an alternative route for the Nord Stream 2 gas pipeline that it would bypass Denmark.

"As for Nord Stream 2, we have developed a different route, so the Nord Stream 2 company  […] will not require Danish approval. This would lead to additional costs, that's true, but a total project cost could still be maintained," Leitner told a press conference.

According to him, the Nord Stream 2 company has foreseen such complications in the total project cost which is why the pipeline would still cost just over 11 billion dollars (about 9.5 billion euros) as planned.

On July 19, the Russian Energy Ministry said that it expected Denmark to give permission for construction of the Nord Stream 2 pipeline by the end of year.

In late November 2017, Copenhagen made special amendments to Denmark's legislation, which allows it to reject the construction of pipelines in Danish territorial waters for security reasons pertaining to Denmark, the EU and NATO.

Nord Stream 2 stipulates the construction of two gas pipelines running from the Russian coast north of St. Petersburg through the Baltic Sea to a hub in northeastern Germany.

Nord Stream 2 Financing Won't Depend on US Sanctions – Venture Executive