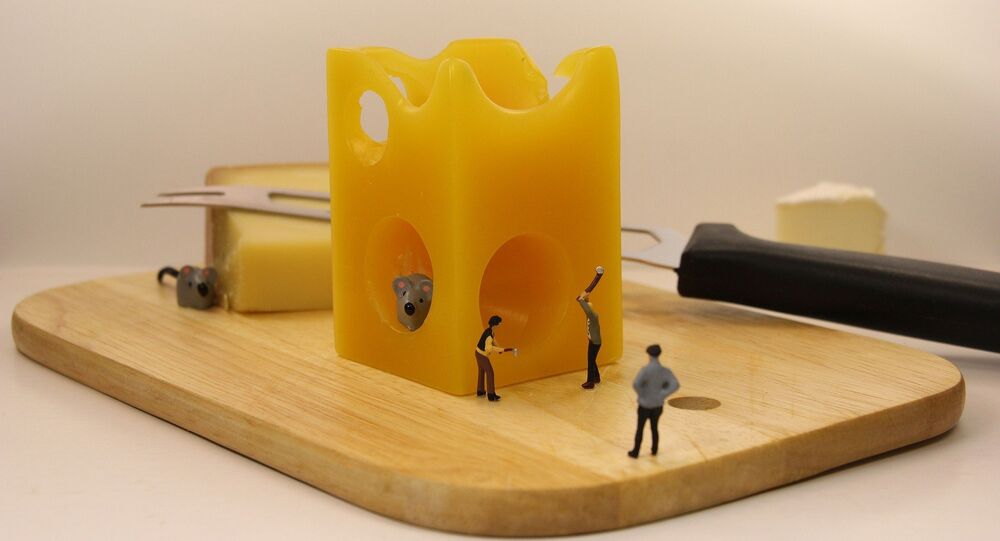 This is yet another warning of sharp price inflation on everyday goods in the UK as a direct result of Brexit.

Dairy products could become “occasional luxuries” for British consumers unless the UK is able to secure a favorable post-Brexit trade arrangement with Brussels, The Guardian reported on Wednesday, citing research by the London School of Economics (LSE.)

The study, commissioned by dairy giant Arla Foods UK, estimates prices to rise by significantly more than previously thought, warning that shortages and lower standards of some products may also become issues for consumers post-Brexit.

“Our dependence on imported dairy products means that disruption to the supply chain will have a big impact. Most likely we would see shortages of products and a sharp rise in prices, turning everyday staples like butter, yoghurts, cheese and infant formula, into occasional luxuries,” Arla Foods UK Managing Director Ash Amirahmadi said.

Researchers found every extra seven minutes of port check times to increase the cost of each container by at least £111.

© Photo : Pixabay
Brexit: EU to Pay Twice as Much Under WTO Tariff System - Report
This would be particularly expensive in the event of a hard Brexit, as there are high tariffs levied on dairy products – over 60 percent for certain goods, such unripened cheese. A hard Brexit will also put strain on the UK’s customs infrastructure, with far more products requiring checks.

Although the UK will look to becoming self-sufficient to avoid these tariffs, achieving this will take years of investment and planning, Mr. Amirahmadi noted.

“Brexit might bring opportunities to expand the UK industry in the long-term, but in the short- and medium-term we cannot just switch milk production on and off. Increasing the UK’s milk pool and building the infrastructure for us to be self-sufficient in dairy will take years.”

It’s difficult to gauge the likelihood of a hard Brexit, but even if the UK and the EU manage to agree a deal, some tariffs are likely to still apply and prices are also set to rise for other reasons, so consumers should brace themselves for higher prices post-Brexit.