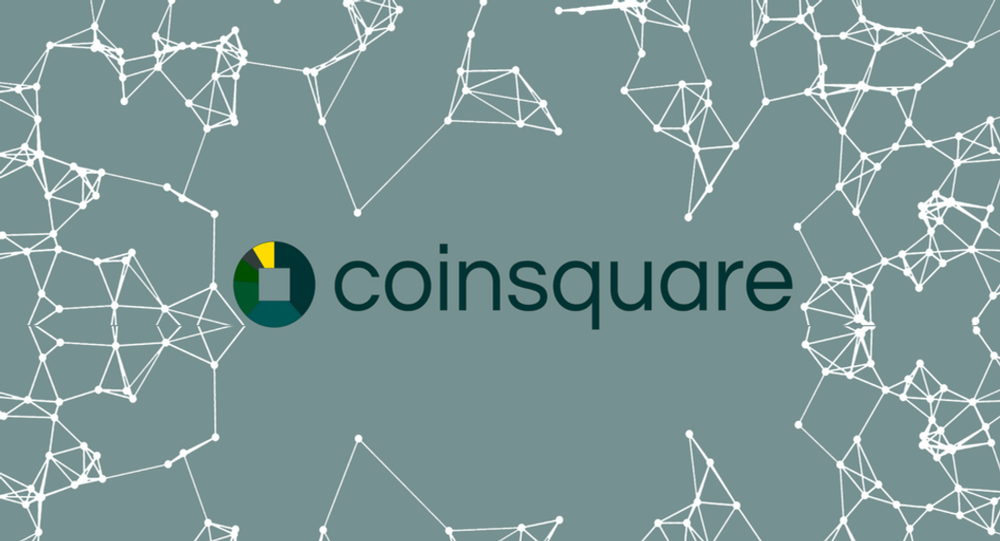 Canadian Coinsquare, a trading platform hugely popular with cryptocurrency enthusiasts across the North American country, appears to be fully aware of what precautions a virtual assets business has to take while operating in Japan in light of a recent crack-down by its financial governing body on the heels of the headline-making Coincheck theft.

Toronto-based exchange Coinsquare announced this week that it had clinched a deal with DLTa21, commonly referred to as a “global blockchain investment bank,” to launch a centralized cryptocurrency exchange in Japan.

Coinsquare will provide the necessary infrastructure for a joint project with the investment bank DLTa21, which has offices both in Canada and Japan, and make sure that the new exchange meets all the local regulations.

© Photo : Facebook / Otaku Coin
Cryptocurrency Goes Big in Japan: All You Have to Do Is Watch Anime

"Working with a world-leading investment firm like DLTA 21 to bring a safe, secure, easy digital currency buying and trading experience to Japan is a thrilling next step in Coinsquare’s mission," said Cole Diamond, Coinsquare CEO, in a statement, adding that “Japan is a unique market” for the cryptocurrency platform to offer its extensive capabilities.

The new trading platform is to see the light of day under the brand DLTa21X if approved by Japan’s regulatory bodies and is expected to provide the Japanese with highly innovative ways to trade reliable digital assets via a safe and user-friendly interface with a helpful customer service.

Meanwhile, alongside Japan’s increasing interest in decentralized applications based on the distribute ledger technology, the Asian nation accounts for most of the international Bitcoin trading, according to CCN, with the flagship coin hitting its stride since 2008, when an anonymous developer called Satoshi Nakamoto first introduced the Bitcoin whitepaper. With this in mind, DLTa21 is committed to offering Japan’s roughly 3.5 million cryptocurrency exchange client base first-class security and facilitate trading proper.

Meanwhile, Coinsquare is stepping up efforts to go public on the Toronto Stock Exchange (TSX). Separately, it earlier announced plans to hold an initial public offering (IPO) this September, hoping to raise as much as $120 million in funds to further cover its expansion efforts in the US and UK, rivaling the currently dominant Coinbase.

In January, Diamond told Bloomberg in an interview that the American and British markets “are next” on their agenda.

"We believe that we will be a strong competitor to Coinbase and other exchanges in the US by the end of the year," he summed up.

Coinbase, interestingly, also announced plans to go east last month, as it opened an office on Japanese soil and engaged in negotiations with the country’s major financial regulator, the Financial Services Agency (FSA).

The FSA has been increasingly on alert in wake of an infamous hack at the Tokyo-based platform Coincheck, which resulted in a massive $530 million theft of NEM tokens in January.  To battle and prevent similar  money laundering practices, the regulators have since then introduced a new all-embracing policy aimed at a more profound control over currencies, offering “a high level of anonymity in transactions,” namely monero, zcash and dash.