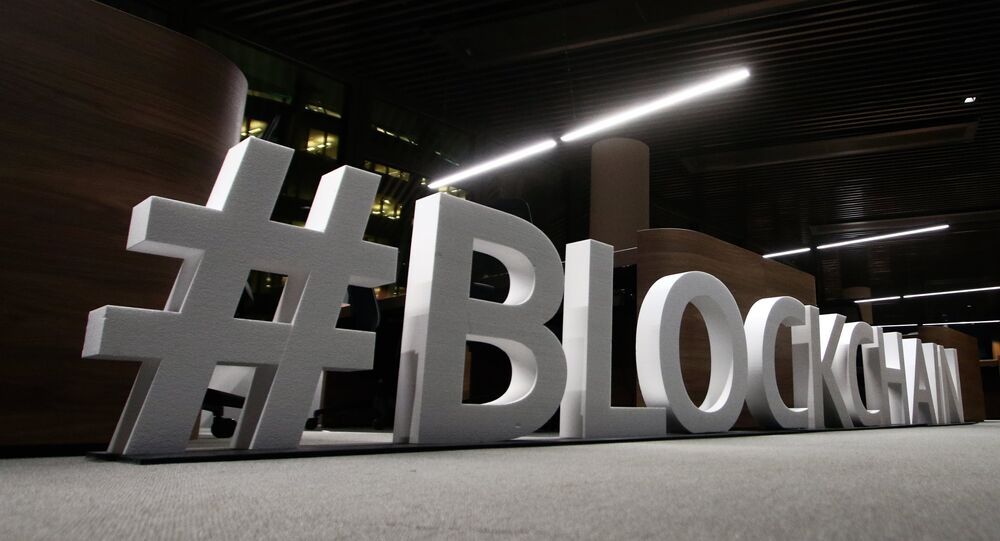 Australian authorities are seriously focused on the idea of an effective digital government, and have even selected a guide to lead them along the thorny path of blockchain.

IT titan IBM has clinched a lucrative government-wide purchasing agreement with the Australian authorities for a long for the next five years, estimated to be worth $1 billion, CCN reported. The landmark deal oversees the development of blockchain and other digital technology know-hows to fulfill Australia’s desire to become one of the world’s "top-three digital governments" by 2025.

David La Rose, managing director of IBM Australia & New Zealand proudly noted that the agreement is a “testament” to the company’s “forty-year partnership with the Australian government,” that displays “trust and belief” in their ability to meet the most top-notch demands of the modern era, that is to say “provide world-leading capabilities.” He went on to detail their intention of directing the company’s investments “locally,” in blockchain, AI, quantum and cloud technologies.

"We look forward to helping the Australian Government to re-define the digital experience for the benefit of all Australians," the computing giant lauded the contract, which appears to be the biggest one negotiated by the Australian government so far.

To date, there is a special seven-strong network of the world’s top digital governments focused on boosting the digital economy. The members of D7, namely Canada, Estonia, Israel, New Zealand, South Korea, the UK and Uruguay, adopted a charter in 2014, formally putting emphasis on technology openness both in-house and abroad as well as prioritized open-source software and connectivity in digital governments’ functioning.

#IBM is proud to support Australia's goal to become one of the top-three digital governments in the world by 2025. #quantum, #AI, #security, #blockchain

According to earlier reports, IBM entered the global economic arena as a key player in the corporate blockchain sector, which notably involves the use of the distributed ledger technology in enterprises. For instance, it has recently powered the blockchain trade platform we.trade, facilitating live trade between such major European financial structures as Deutsche Bank and HSBC.

The deal is a major step in Australia working towards a “paperless future” across different realms of the state’s jurisdiction, including taxation and border control. https://t.co/nSj2zN5eSJ https://t.co/k0hQyDWZ3s

Likewise, IBM has been trying its hand at the public blockchain domain. Last year saw an agreement with Stellar, who devised the famous lumens cryptocurrency (XLM), to create a payment system specially tailored for South Pacific countries and their emerging markets. While the platform is still in its infancy, at least for now, and accepts mainly British Pounds and Fijian Dollars, it is planned to grow to include seven different fiat currencies such as the New Zealand Dollar, Australian Dollar, and Tongan Pa’anga.

IBM is now also a partner to the nascent fintech enterprise Veridium Labs to launch the so-called “verde” cryptocurrency token based on the Stellar platform. The latter is backed by carbon credits meant t for cultivating vast territories of Indonesian rainforests.