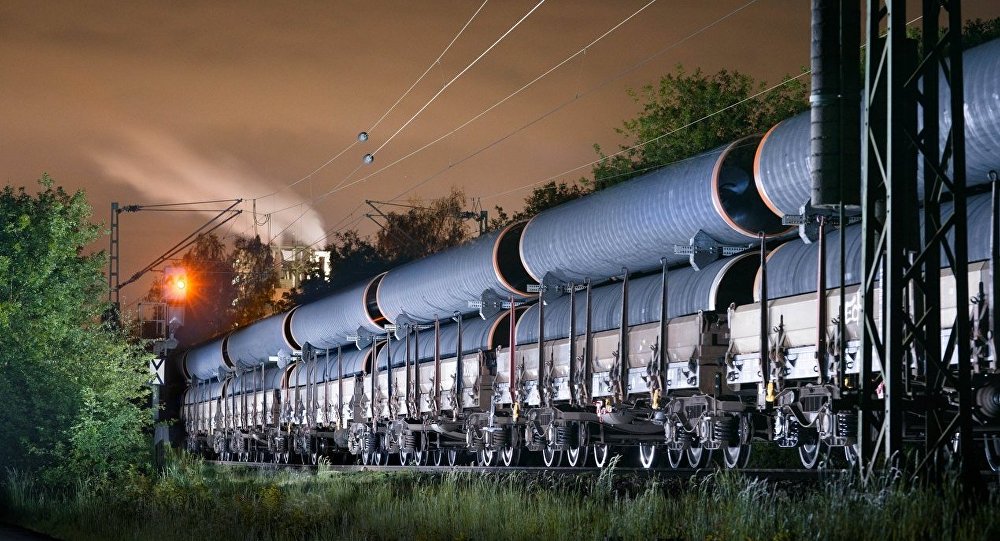 German Economics Ministry: US Pledges No Sanctions on Russian Pipelines

According to the US commitment, no sanctions will be imposed affecting Russian pipelines, German Economics Ministry spokeswoman says.

"This is what the US has told us, that they are still refusing to impose sanctions against the gas pipelines yet," the ministry spokesman said at a briefing, answering journalists' questions. According to her, "this is all that we have."

She added, that Germany opposed sanctions with extraterritorial effect.

The project has been welcomed by some European countries, such as Germany and Austria, and scrutinized by others, especially Eastern European states.