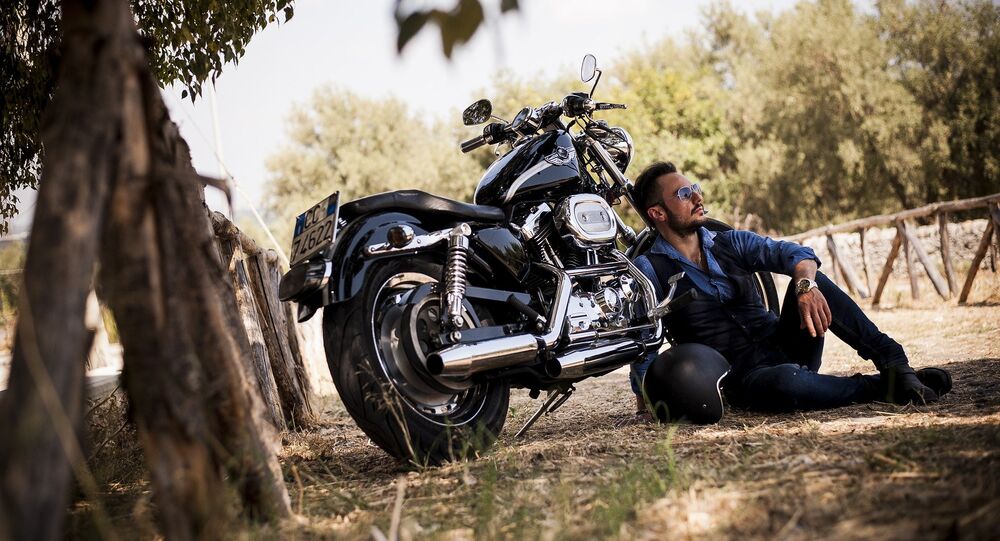 Amid European threats to respond to US restrictions on European metals with counter-tariffs, American motorcycle brand Harley-Davidson has decided to move the production of its bikes to Europe.

Harley-Davidson's announcement surprised US President Donald Trump, who claimed that the manufacturer used the tariffs as an excuse.

Early this year Harley-Davidson said they would move much of their plant operations in Kansas City to Thailand. That was long before Tariffs were announced. Hence, they were just using Tariffs/Trade War as an excuse. Shows how unbalanced & unfair trade is, but we will fix it…..

….We are getting other countries to reduce and eliminate tariffs and trade barriers that have been unfairly used for years against our farmers, workers and companies. We are opening up closed markets and expanding our footprint. They must play fair or they will pay tariffs!

The European Union, in turn, warned that that the company's move to transfer its production to Europe was a direct consequence of the US protectionist trade policy.

"We don't want to punish, but that is the unfortunate consequence, that [US companies] will put pressure on the American administration to say hey, hold on a minute, this is not good for the American economy," EU Trade Commissioner Cecilia Malmstrom said.

© AP Photo / Jesco Denzel
EU-US Tariff War Will Affect Both Sides of the Atlantic – Professor
The American motorcycle brand's decision was announced after Brussels' retaliatory tariffs on US goods came into force on June 22. Commenting on the European restrictive measures, Malmstrom noted that some iconic American goods, such as Harley-Davidson bikes and Levi's jeans, were intentionally hit in order to "make noise" and exert pressure on the US.

A real threat of the trade war appeared on the horizon when the United States in March imposed a 25 percent tariff on steel imports and a 10 percent tariff on aluminum imports. Though the tariffs on Canada, Mexico and the European Union, as well as several other states, were initially suspended, on May 31, Washington had removed the exemption.