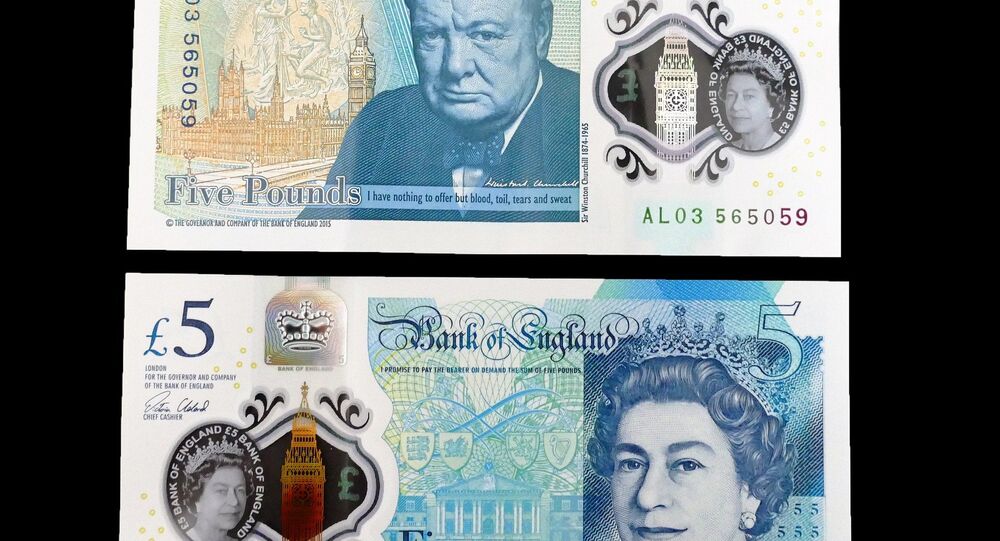 The British currency stays and will remain in limbo until the UK presents a clear Brexit strategy that outlines the future of the economy and the trade relationship with the EU, financial analysts suggest.

MUFG — the Japan-based global financial services giant, have reportedly said they "remain sceptical over pound gains on positive macro news until we have clarity from the government on Brexit."

On June 4, UK business leaders have expressed the urgent need for "clarity and certainty, because time is running out," while the conditions on which Britain leaves the bloc and potentially the EU single market are still obscure.

This afternoon the PM chaired a meeting of her Business Advisory Council, updating the roundtable on the Modern Industrial Strategy and negotiations with the EU. Read more here: https://t.co/IbmsfgVWNZ