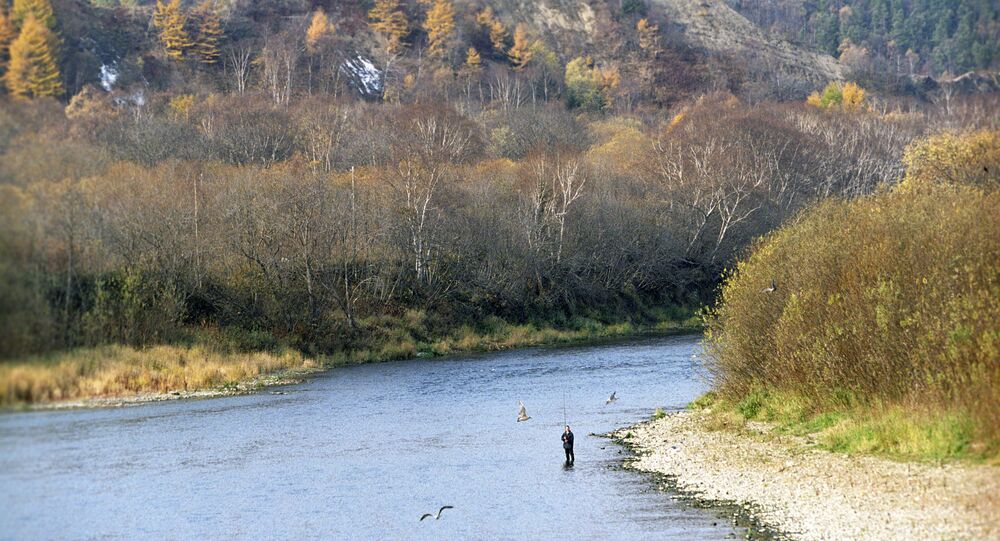 The former parliamentarian noted that this project would be more important than the proposed construction of a transport bridge between the islands.

Muneo Suzuki, a Japanese politician and former member of the House of Representatives in the Japanese parliament and who is in favor of developing Russian-Japanese relations, considers the construction of oil and gas pipelines between Sakhalin and Hokkaido to be one of the top priorities in business cooperation between the two countries.

Suzuki argued that this project is more important than the construction of a bridge between the islands, an initiative that was discussed earlier last year.

He also pointed out that "the bridge project is just an idea, and no concrete progress has been made in this regard."

"In my opinion, it would be better to quickly build a gas and oil pipeline between Sakhalin and Hokkaido," the politician told Sputnik.

The pipeline construction should come first, followed by a bridge or tunnel, he argued.

A proposal to link the northernmost Japanese island of Hokkaido with Russia's Sakhalin via a road-and-rail bridge was made by Russian Deputy Prime Minister Igor Shuvalov during the Eastern Economic Forum in September last year.

Japanese authorities said that they were studying the feasibility of the project, but the parties have not yet achieved much progress on the issue.

If constructed, the link would stretch from the southern tip of Sakhalin to Hokkaido across the narrowest part of the Strait of Tartary and is estimated to be 7 to 10 kilometers long (4.3-6.2 miles).