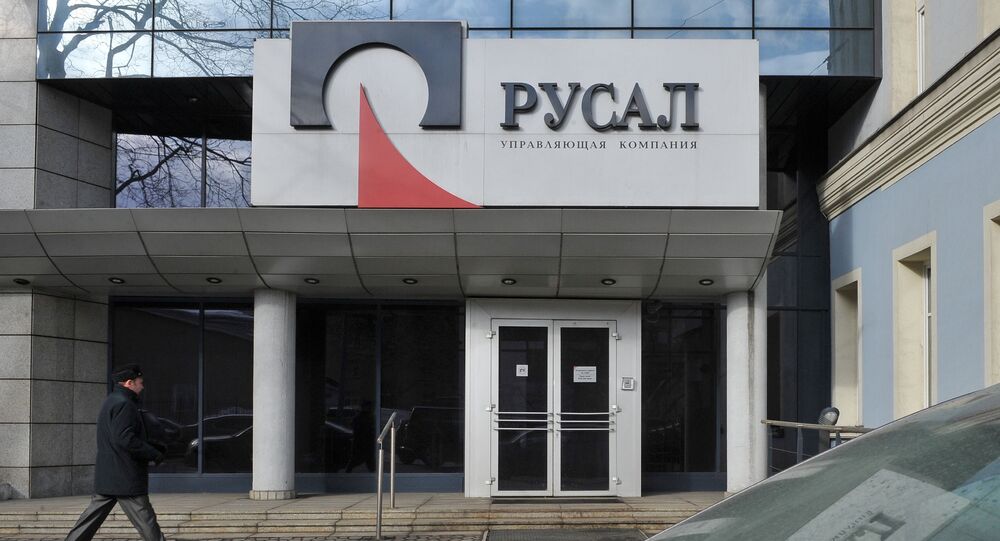 "Alexandra Bouriko, the CEO of the Company, has tendered her resignation as the CEO with effect from 23 May 2018. Ms. Alexandra Bouriko has confirmed that she does not have any disagreement with the Board," the company said in a press release.

Rusal said Evgeny Nikitin has been appointed by the Board as her replacement until a new chief executive is chosen.

On May 2, the US Treasury issued a guidance related to Russia's Rusal and En+ Group, saying the United States could reverse sanctions on the companies if Oleg Deripaska cedes control of the companies. Last week, Deripaska resigned as the director of the En+ Group.