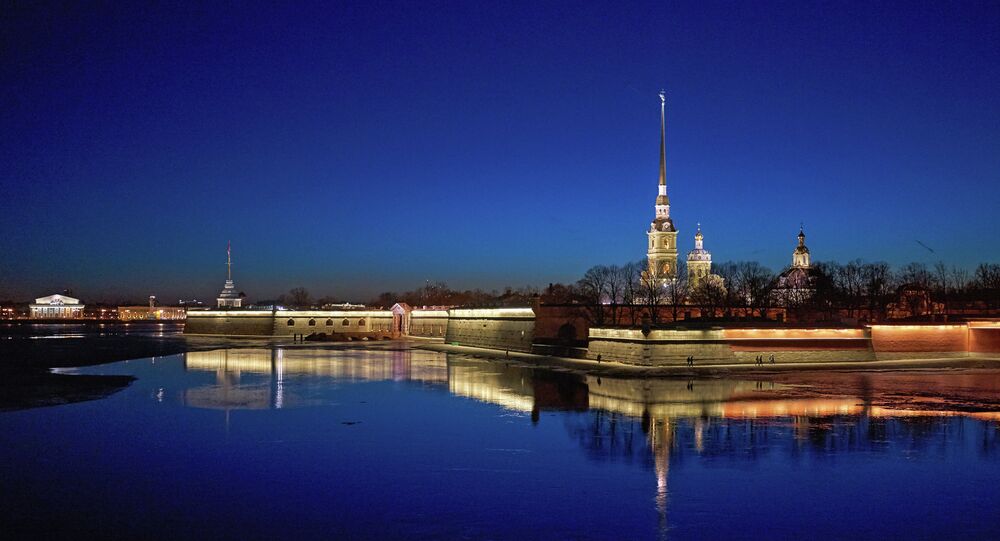 The three-day event is a major global platform for communication and will feature numerous panel sessions dedicated to Russia’s and international economic agenda, energy policies and oil and gas markets. The special panel on Russia-US and Russia-France relations and a session on Libya's reintegration in the international economy are expected to attract the most attention.

SPIEF will also focus on internal dynamics in the Russian economy, holding panels on the national and regional 'Made in Russia' campaign as a tool for economic development and promoting Russia around the world.

Other sessions will discuss such acute issues as uncovering the potential of the Arctic through the Northern Sea Route as a key factor in the Russian development of the Arctic region, blockchain and it is impact on the business processes and public administration, economic and investment cooperation within BRICS.

SPIEF will be officially launched at the forum opening ceremony with the participation of Russian President Vladimir Putin, who is expected to deliver his address. French President Emmanuel Macron, Japanese Prime Minister Shinzo Abe, as well as Russia's Central Bank Governor Elvira Nabiullina and Christine Lagarde, the managing director of the International Monetary Fund, are also expected to address the forum's participants at different panels.

© Sputnik / Evgenya Novozhenina
Putin Invites CAR President to Discuss Options for Boosting Cooperation
Despite Russia's strained relations with its western partners over the situation in Syria and Ukraine, as well as amid the alleged Russian involvement in a nerve agent attack on Sergey Skripal in the United Kingdom, western investors and market watchers expressed a great interest in the forum and investment opportunities it opens.

For example, Greece expects to sign a number of agreements with the partners from Russia on the forum's sidelines. The Greek delegation will include both Greek Alternate Minister of Foreign Affairs Giorgos Katrougalos as well as representatives of Greek businesses.

This year’s forum will be abundant in panel sessions dedicated to dynamics of the global energy market.

The energy panel, which has established itself as a premier discussing platform for oil and gas leaders, government officials and acclaimed industry experts, this year will provide a comprehensive insight into the future of energy and models of its sustainable development. Chiefs of leading oil and gas companies BP, Total and Shell will also be in attendance to consider recent trends in the energy market.

The Nord Stream 2 gas pipeline project will become a subject for discussion during a business breakfast on Friday, where participants will discuss how does the additional pipeline fits with the EU energy strategy.

The most mystic panel speaker at SPIEF in 2018 is Indian yogi Sadhguru Jaggi Vasudev, who was invited by Herman Gref, Chairman of the Executive Board of Sberbank of Russia, to speak at the Sberbank session dedicated to the economy of the rapidly changing world in which the line between the reality and virtual reality is blurred.