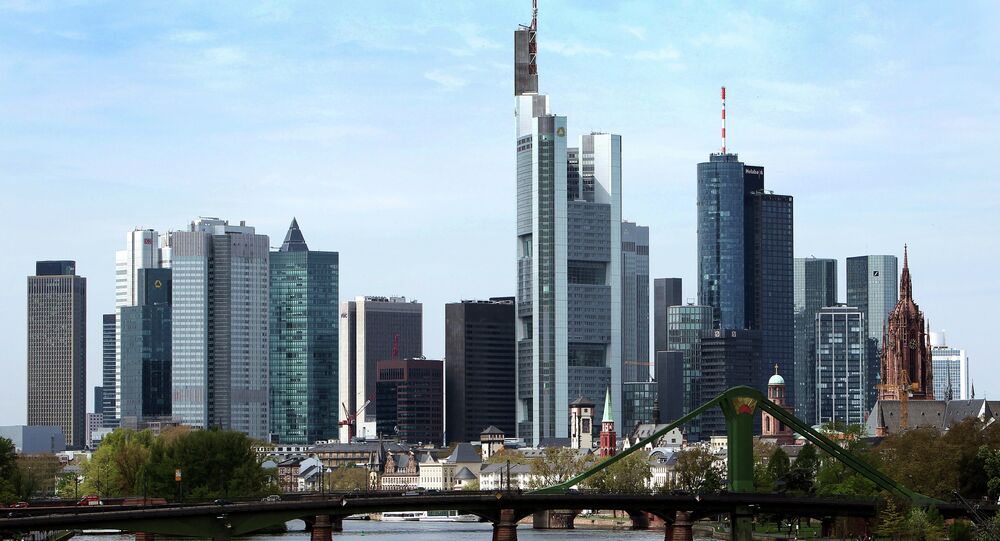 Lipetsk Region to Showcase Its Investment Potential in Frankfurt am Main

LIPETSK (Sputnik) - The investment forum Investment and Clusters - Development Synergy in the Lipetsk Region forum will take place in Frankfurt am Main on May 29, 2018, with the aim of introducing European companies to the investment, economic and industrial innovative potential of the region, the regional administration press service reports.

Representatives of the European business community will get to know about investment venues in the region to be used for setting up production and about advantages that the region is ready to offer to foreign investors.

© Sputnik / Alexander Galperin
Foreign Investors to Discuss Failure of Sanctions With Putin at SPIEF - RDIF
According to the press service, Germany has been one of the largest trade and economic partners of the Lipetsk Region for several years. In 2017, the region's trade with Germany grew by 15 percent, compared with 2016. This is significantly aided by Russian and German business people exchanging visits.

In total, representatives of over 30 foreign companies from West Europe, the US and Asia have visited the region since the beginning of the year. The Lipetsk Special Economic Zone of the Industrial Production Type, 10 regional special economic zones and private technological parks are of the greatest interest to investors as sites for introducing local content of products made in the region.

"Benefits from leading world companies coming to the region are not only measured by financial investments but also new technologies, management skills and operating systems that are actively gaining a foothold. Undoubtedly, implementation of foreign investors' plans will promote the modernization of Lipetsk businesses, as well as the design and other work accompanying new industrial and agricultural projects on the region's territory. It is also very important that the creation of highly productive jobs is contributing to people's growing well-being," the press service reported, citing Head of the Lipetsk Region Administration Oleg Korolyov.