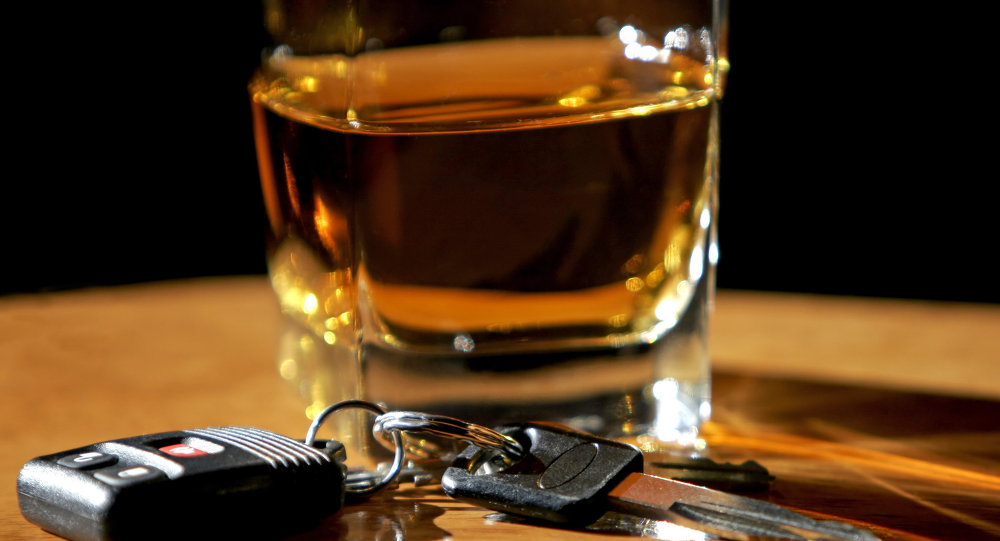 US companies are eagerly awaiting the day when the two countries sign a trade deal that would get rid of current EU requirements concerning the ageing of whiskey so that they can feel free to sell their younger products to Britons as whiskey or whisky as it is spelled outside the United Kingdom, The Guardian wrote.

The current EU rule is that a product labelled as whisky or whiskey must be aged for a minimum of three years as a quality requirement. 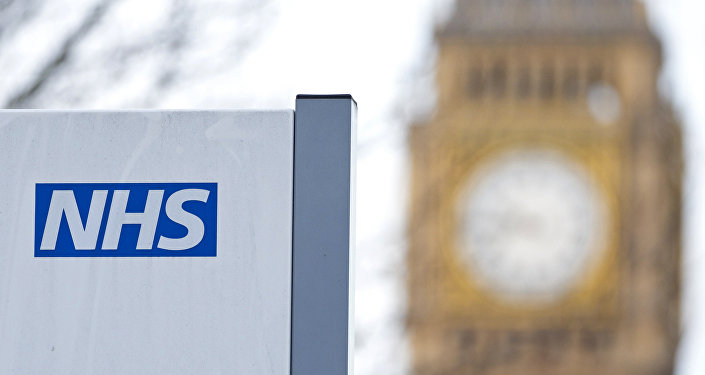 © AFP 2019 / Isabel Infantes
UK's National Health Service 'Not for Sale' in Trade Deal With US - May
However, recent advances in barrel technology enable US micro- distillers to reduce the aging time for whiskey while producing a product commensurate in quality.

Discussions between the two countries over what can and cannot be included in a potential trade deal are being conducted in secrecy, according to transparency campaigners.

A spokeswoman for the Scotch Whisky Association said it would press for EU food standards to be applied to any trade deal with the United States.

“According to EU legislation, whisky produced or sold in the EU is required to be matured for at least 3 years, and meet other well-established criteria,” the spokeswoman said. “We are opposed to the sale of any whisky in the UK that does not comply with the legal requirements for whisky under EU law.”

“We’re going to have to fight for a more democratic trade policy if we want to stop [Secretary of State for International Trade] Liam Fox’s attempts to Americanize the UK economy,” Nick Dearden, director of  Global Justice Now advocacy group, said.

The United Kingdom is currently part of EU's single market, but if London leaves it after Brexit, Britain will have to negotiate new trade deals with its partners, including the United States.