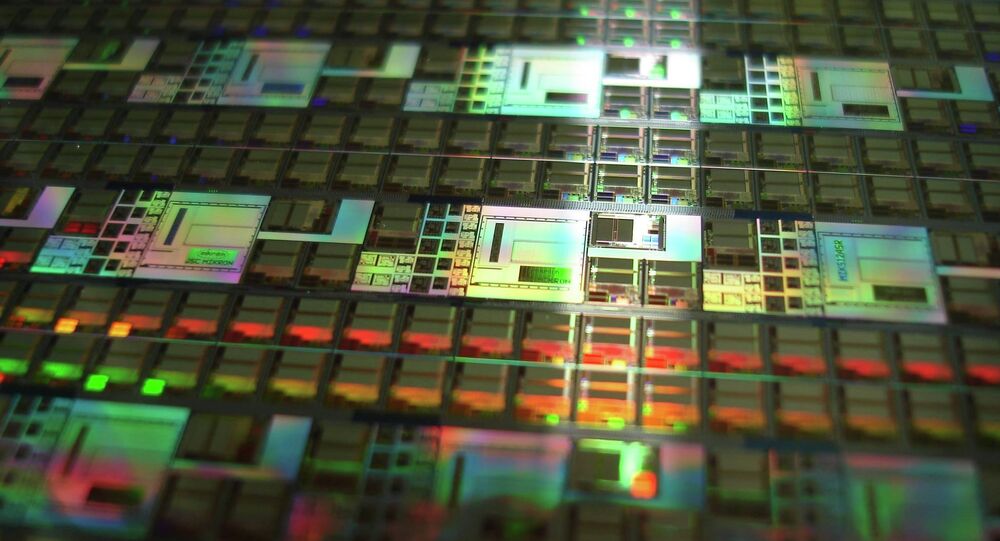 In an attempt to reduce its trade deficit, the US has been imposing high tariffs on certain foreign wares, with China being the hardest hit. The US has recently imposed a ban on the export of US-made chips and semiconductors to one of China’s largest tech giants, ZTE – which comes as a significant blow to the company’s business.

Chinese tech companies, noting the warning signs of the unfolding trade dispute between Beijing and Washington, have started to look for alternative sources of microchips for their devices. According to the South China Morning Post, citing Chief Representative of Sino Israel Technology Innovations Michael Ruan, Chinese tech companies have set their eyes on Israeli chip makers and are looking into possibilities to invest in their business.

Some of the tech companies see this as a safe haven amid the trade war between the US and China, others have been considering the option for a long time and are now accelerating the negotiations, Michael Ruan adds.

Earlier in April, the US Department of Commerce restricted the sale of parts or provision of services by American companies to ZTE until 2025, after Washington accused the company of violating US sanctions against Iran and North Korea. Later, the US imposed a ban on the sale of ZTE phones on the territory of its military bases due to security concerns. ZTE announced in May that it had suspended all its major operations due to the sanctions, claiming that they had brought the company's main businesses to a standstill.

Trump later announced that he was working with his Chinese counterpart to come up with a solution to the dire situation that ZTE found itself in, claiming that "too many jobs in China" had been lost already.

China Refuses to Bargain Away Trade Interests in Talks With US