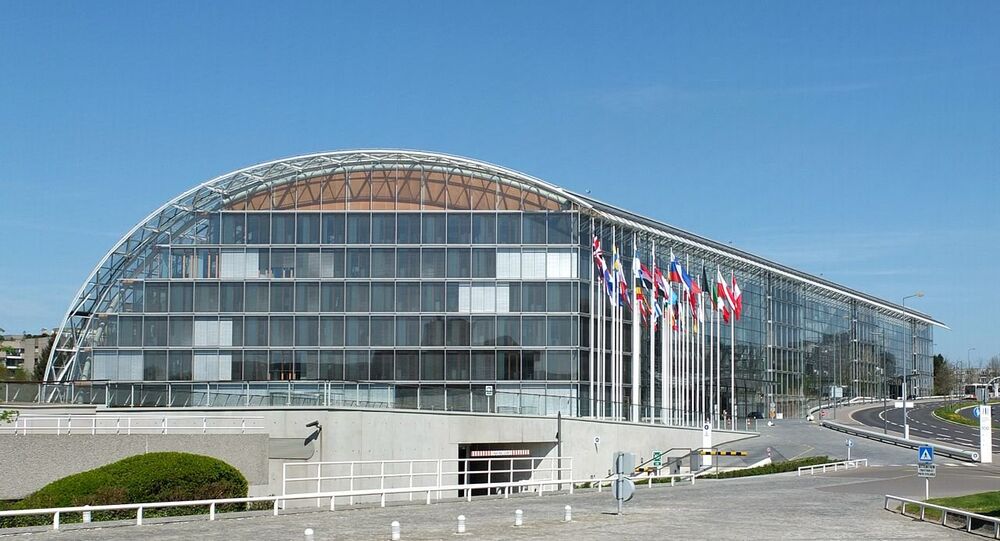 BRUSSELS (Sputnik) - The expansion of the European Investment Bank's (EIB) role may be one of the measures to protect European investments in Iran to mitigate the risks posed by US sanctions against Tehran, Belgian Prime Minister Charles Michel said on Thursday.

"Different concrete solutions are being considered, for example, the possibility of expanding the role of the European Investment Bank in order to support the economic sectors, to ensure that there are mechanisms for guaranteeing potentially risky investments, to coordinate these measures between countries to support European companies," Michel said at the opening of the EU-Western Balkans Summit in Sofia.

It is necessary to keep the channel of dialogue with Iran open if the goal is to maintain stability in the region, he stressed.

EU leaders also expect the United States to conduct a respectful dialogue on trade issues, including duties on steel and aluminum, as "Europe does not want to negotiate under threat," the Belgian prime minister noted.

© AFP 2020 / NIKLAS HALLE'N
The End of Petrodollar Era? How Trump's Iran Deal Undermines the Dollar
On May 8, US President Donald Trump announced that his country would exit the 2015 Iran nuclear deal.

Along with the withdrawal from the agreement, the United States restores all sanctions against the Middle Eastern country, including secondary ones in relation to other countries that conduct business with Iran, which were suspended in the framework of the JCPOA. Other signatories to the JCPOA have criticized Trump’s decision to unilaterally pull out of the deal.

Guterres Says Expects No Proposals on Anti-Iranian Sanctions at UNSC