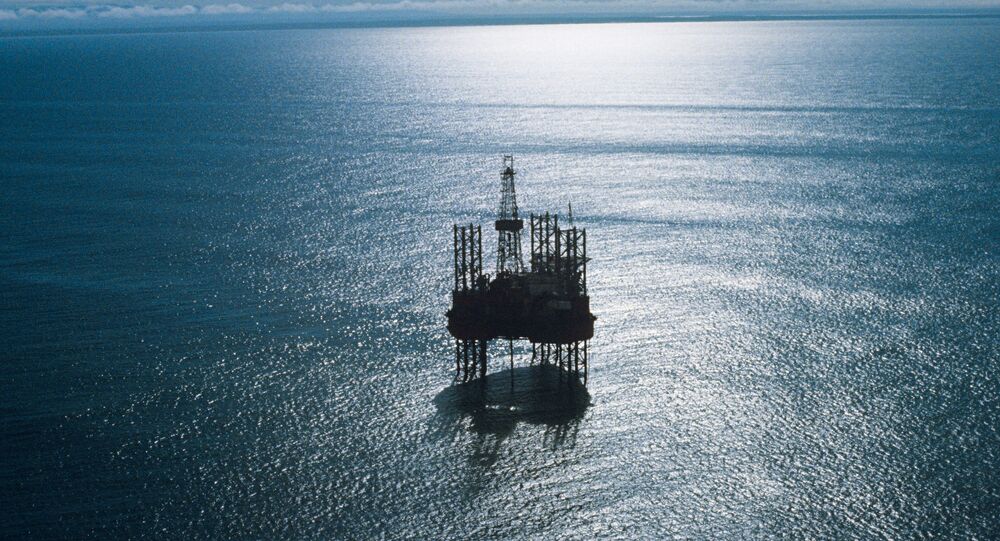 MOSCOW (Sputnik) - Iran intends to continue developing economic ties with Russia, and the prospect of US anti-Tehran sanctions returning will not affect new or existing contracts, including those in the oil and gas sector, head of Iranian parliament's Economic Affairs Committee, Mohammad Reza Pour Ebrahimi told Sputnik in an interview.

"There is no doubt about it. And not only the previous agreements remain in force, but, conversely, there will be new ones, there will be new contracts. And the issue of the nuclear program deal and the US withdrawal will not affect our relations… The oil, gas and energy sector is one of the most important ones. And here there are a number of preconditions for [arrangements]. Just a few days ago, the deputy energy ministers of [Russia and Iran] met here in Moscow. We hope that we will be able to reach a common outcome," Pour Ebrahimi said.

On May 8, US President Donald Trump announced that his country would exit the 2015 nuclear deal, formally known as the Joint Comprehensive Plan of Action (JCPOA), and reinstate the previously lifted sanctions on Iran. Other signatories to the JCPOA have criticized Trump’s decision to unilaterally pull out the deal.

© AP Photo / Markus Schreiber
Merkel Says Impossible to Resolve Syrian Conflict Without Russia, Turkey, Iran, Europe
Following the announcement, EU foreign policy chief Federica Mogherini said on Tuesday that after talks with the foreign ministers of the United Kingdom, France, Germany, and Iran in Brussels, the sides had agreed to work out practical solutions in response to the US withdrawal from the Joint Comprehensive Plan of Action (JCPOA), known as the Iran nuclear deal, within the next few weeks. In particular, the European Union and Iran would maintain and deepen economic ties, including in the area of oil and gas supplies.

On July 14, 2015, the European Union and the P5+1 group of countries — China, Germany, France, Russia, the United Kingdom and the United States — signed the JCPOA with Iran. The accord stipulated a gradual lifting of anti-Iranian sanctions in exchange for Tehran curbing its nuclear program and allowing inspections to ensure that the nature of the program was peaceful.