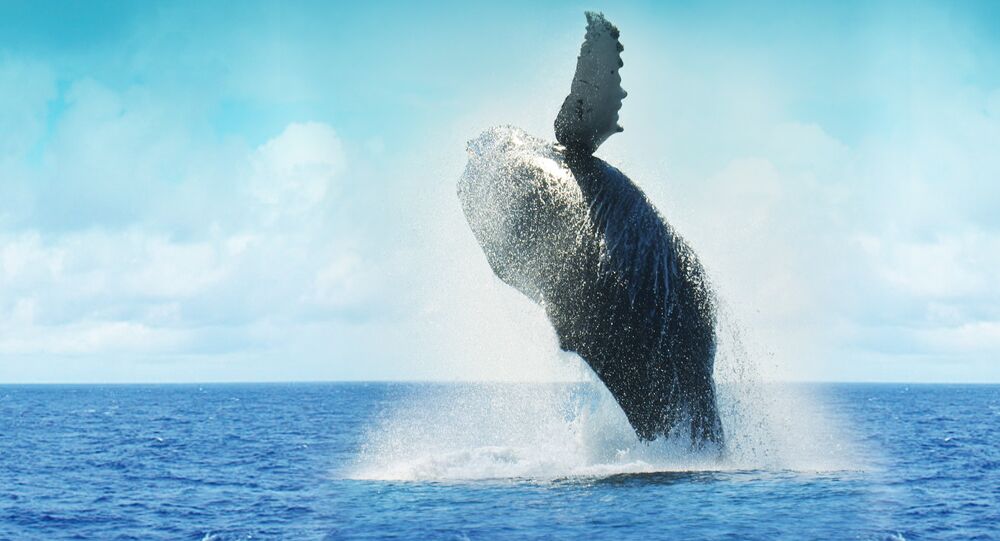 Speculations, as well as fresh concerns are on the rise following the news that the members of the infamous Japanese Mt Gox cryptocurrency exchange, which is now bankrupt, are readying themselves for a new sell-off of a bitcoin stash.

Mt Gox Getting Ready for Another Round

Cryptoground, a website that eyes operations involving the Mt Gox wallets, has reported that a roughly $170 million worth of bitcoin and Bitcoin Cash was transferred Thursday from the members’ wallets, which immediately prompted speculations that the crypto-giant, and more particularly Nobuaki Kobayashi, the lawyer for the Mt Gox trust who’s been dubbed the "Tokyo whale," will perhaps soon engage in business again.

Mati Greenspan, senior market analyst at eToro, a social trading and multi-asset brokerage company, was quick to weigh in on the debate:

"Some in the [cryptocurrency] community have been a bit worried about the recent movement of bitcoin out of the Mt Gox settlement wallets," he wrote.

If the sale takes places, it will be the first sizeable operation since Mt Gox, which fell victim to a massive hacking attack in 2014, offered for sale roughly $400 million worth of bitcoin and Bitcoin Cash in March. This time, the value of the transferred batch stands at around $170 million, including 16,000 bitcoins, +3.88% and 16,000 Bitcoin Cash.

"If they are smart about it, it won’t have a material impact," MarketWatch cited Martin Garcia, managing director and co-head of sales and trading, at Genesis, as saying. "However, it all depends on the market at the time. If it’s going up, the market will absorb it easily."

Given the recent bull-run in the cryptomarket, with digital currency rates on the rise, the timing doesn’t come as a surprise. For instance, Bitcoin hit the $9,700 mark, which is a six-week high, early on Wednesday, despite losing some of its gains in the next several hours. According to the recent updates on Coindesk, all the major virtual coins are showcasing growth, with Bitcoin and Bitcoin Cash trading at $9,364.98 and $1,409.69 respectively.

After Thursday’s transfer, a total 146,106 units of both currencies are reported to be on Mt Gox wallets, accounting for over $1.5 billion, as of current market price.

Don’t let the Mt. Gox FUD fool@you today. @CryptoKirby is all over the situation. https://t.co/5zXHlu2YUG via @youtube

Kobayashi is tasked with eliminating the tokens on behalf of the trust’s creditors, most of whom lost their savings following the 2014 collapse. The process has already raised much controversy, however, since there is discrepancy between the value of the bitcoins held by Mt Gox and the overall amount claimed by the exchange's creditors.

Bitcoin 'Better on Every Front'

On April 23, speaking at the 23rd annual Sohn Investment Conference, John Pfeffer, partner at Pfeffer Capital, a UK-based hedge fund, said bitcoin is the first feasible alternative to replace gold, saying it’s better "on every front." Pfeffer has thereby followed in the Winklevoss twins’ footsteps as the latest renowned investor to say that bitcoin is likely to assume the role of the next global treasure house.

Pfeffer concluded by saying that if bitcoin displaces 25% of foreign reserves it would yield a value of a staggering $6.4 trillion.

In December 2017, Cameron Winklevoss, the Gemini Trust CEO, predicted that Bitcoin will surge 20 times as investors begin to view it as a candidate to substitute gold, which lags behind in terms of its portability and divisibility. Winklevoss based his price projections on the market value of gold, which in December stood at around $6 trillion to $7.5 trillion, according to varying estimates.