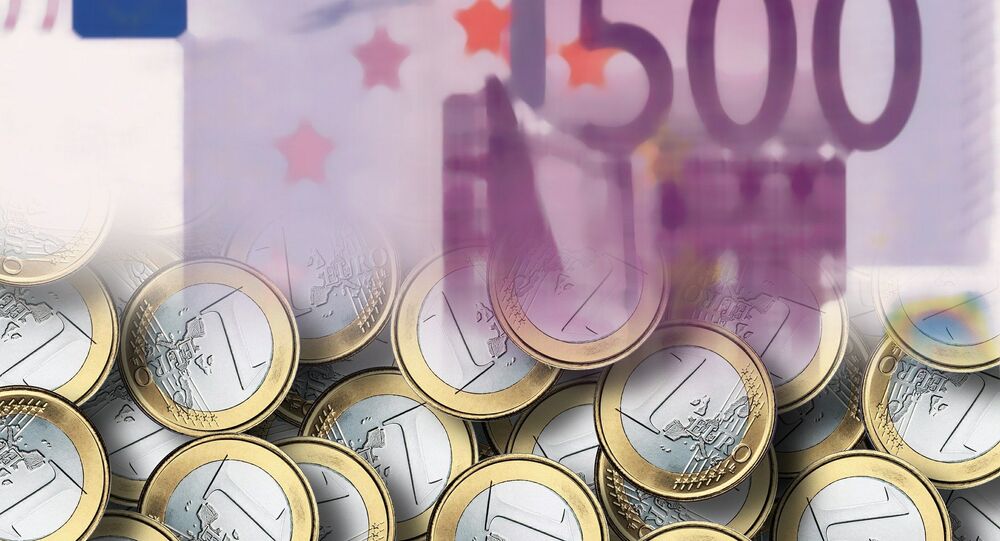 Russia's Finance Ministry has assured that it remains unfazed by a possible move by the British government to ban the sale of Russian bonds on the London stock market.

"We have 33 percent non-residents and if Western investors suddenly decide to withdraw from our bonds […], the Russian stock market will be affected. However, I assure you that now we have demand for our bonds three to five times higher than the supply. I also assure you that these bonds will be supported by our investors," Russian Foreign Minister Anton Siluanov told Russia's Dozhd TV Channel.

Commenting on reports about the British government's plans to prohibit Russia from selling its debt securities on the London stock market, Siluanov said that if London takes such a decision, Russia will have "all the opportunities to reduce the amount of borrowing."

"We are currently forming our safety cushion, but if such a [London's] decision happens, we simply will not form it at such a volume and we will borrow less from the market," Siluanov pointed out.

According to him, investments in Russian assets are reliable and provide a hefty income return, which is why they remain an important tool for foreign investors.

"I want to say that investors believe in Russia, especially since we have adopted a number of [… ] economic decisions that make us much more interesting in the market of emerging economies as compared to Brazil, Turkey, South Africa and others. So I think that we are very interesting for these investors," Siluanov stressed.

© Sputnik / Natalia Seliverstova
Russia to Remain Interested in Cooperation With Foreign Investors - Kremlin
He made it clear that "if a political decision is made and they are forced to leave, they will lose as much as we do."

Siluanov's remarks come after The Guardian reported that UK Prime Minister Theresa May is mulling a ban on the sale of Russian bonds through the City of London's clearing houses, which currently help finance Russia's sovereign debt.

Kremlin spokesman Dmitry Peskov, for his part, said that if approved, the move will almost certainly damage the UK's reputation among investors.