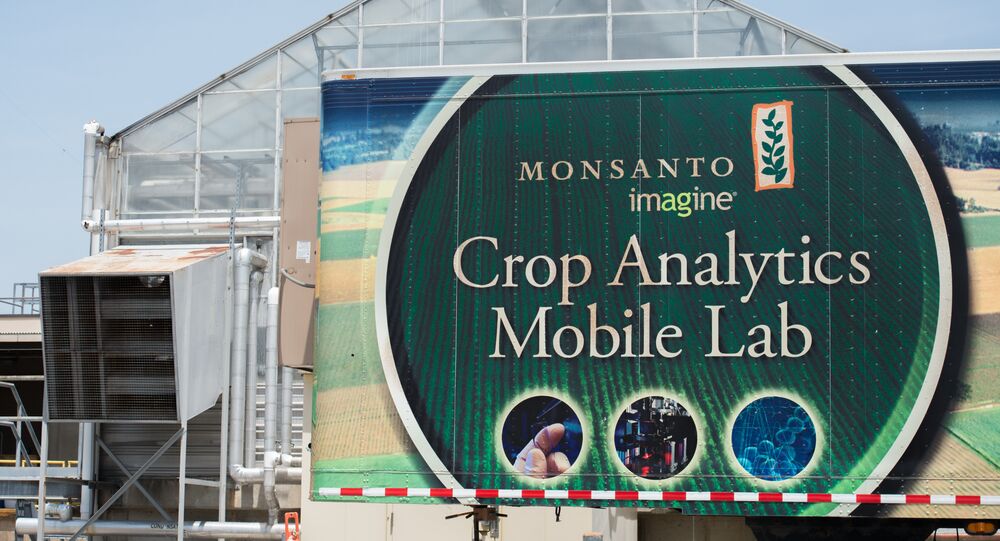 MOSCOW (Sputnik) – The European Commission announced on Wednesday it had approved the acquisition of US biotechnology corporation Monsanto by Germany’s chemical giant Bayer under the EU Merger Regulation, adding that the merger was conditional "on the divestiture of an extensive remedy package."

"The European Commission has approved under the EU Merger Regulation the acquisition of Monsanto by Bayer. The merger is conditional on the divestiture of an extensive remedy package, which addresses the parties' overlaps in seeds, pesticides and digital agriculture," the statement read.

According to EU Commissioner Margrethe Vestager, in charge of competition policy, the plans were approved because "the parties' remedies, worth well over €6 billion [$7.4 billion], meet our competition concerns in full."

"In particular, we have made sure that the number of global players actively competing in these markets stays the same. That is important because we need competition to ensure farmers have a choice of different seed varieties and pesticides at affordable prices. And we need competition to push companies to innovate in digital agriculture and to continue to develop new products that meet the high regulatory standards in Europe, to the benefit of all Europeans and the environment," Vestager added.

© AP Photo / Claude Paris
Monsanto Mounts Smear Campaign Against WHO's 'Airtight Decision' on Weed Killer
In late 2017, Bayer stated that it was awaiting the close of the deal to buy the US biotechnological company Monsanto in early 2018, and it continues to work closely with the authorities on all the permissions. The $66 billion mergence, if completed, will create the largest seed and agricultural chemical company in the world.

In 2016, Shareholders of the US agricultural corporation Monsanto approved a proposed $66 million merger with a subsidiary of the German-based chemical company Bayer.