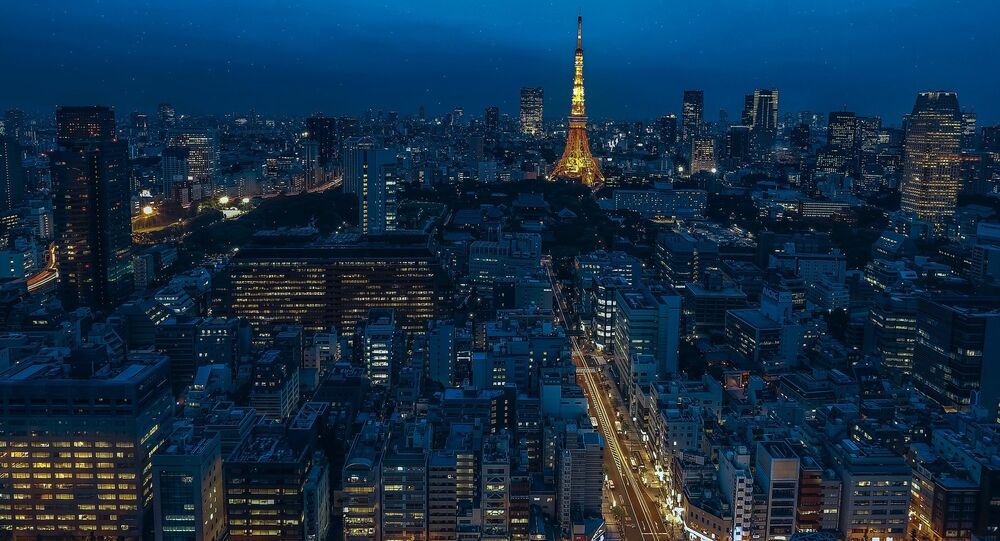 Kristian Rouz — The Japanese government is touting recent positive developments in the national economy, highlighting the ongoing gradual recovery from the lingering aftereffects of the last global economic crisis, as well as decades of stagflation. This comes amid rising consumer confidence and spending, business investment, as well as gains in national exports.

Japan's Cabinet Office said its outlook on the economy remains stable despite the concerns US protectionist measures could hinder Japanese foreign trade. The government stressed that the economy is becoming increasingly sustainable amid strong domestic consumption, which has helped reduce Japan's reliance on export revenues.

Additionally, the government hinted that Japan could negotiate favorable trade conditions with the US in the upcoming weeks, which would offset the projected negative impacts that the new US tariffs on industrial metals are expected to have on the Japanese economy.

Some US experts across the Pacific share a similar sentiment.

"I would expect Japan to get exempted without any particular conditions being established, because it is such an important ally," Matthew Goodman of the Washington-based Center for Strategic and International Studies said.

Additionally, Japan's exports in industrial metals are highly-diversified, with only 5 percent of its steel and iron exports going to the US. In this light, last year's scandal at Kobe Steel — which supplied subpar-quality metals to US manufacturers, including in the aerospace industry — had a far more devastating effect on Japanese exports than President Trump's tariffs could inflict.

© REUTERS / China Daily
Economic Power for China, Security for Japan: Academic on Islands Dispute
Nonetheless, Japanese exports continued to grow after the Kobe scandal, as a pickup in global economic expansion has driven across-the-board demand for goods and commodities.

Last month alone, Japan's exports rose 1.8 percent year-on-year, according to government data. The island nation's trade balance was a surplus of $32 mln that same month, which was, however, far below the previous expectations of $837.5 mln, as imports rose 16.5 percent due to the rise in oil and commodity prices.

Japanese exports to the US alone rose 4.3 percent in February.

In its March economic report, the Japanese government observed an expansion in domestic capital investment, with such industries as robotics and advanced electronics — including semiconductors — increasing re-investment in order to meet the rising demand.

Additionally, rising business spending and inventories, coupled with robust gains in consumer demand, led the Japanese Cabinet to revise upward GDP growth for the past quarter.

© AFP 2021 / KAZUHIRO NOGI
Japan Wants to Develop Military Potential to Counterattack Enemy Bases - LPD
The Japanese economy has expanded for eight consecutive quarters now, its longest period of expansion since 1986-1989, when an asset bubble caused two decades of painful stagflation in the country.

This might suggest that stagflation is finally over, despite the Bank of Japan (BoJ) still struggling to push consumer prices and broader inflation closer to its 2-percent target.

This, however, has been coupled with the BoJ's $3-trln policy accommodation package, enacted in the aftermath of the 2009 crisis, while Japan's government debt-to-GDP ratio stands at 253 percent compared to 191.8 percent back in 2008.

This means further reforms and adjustment, as well as sound trade deals with foreign partners acting in good faith, are necessary if Japan wants to free up more tools at its disposal to be prepared for the next global economic meltdown.