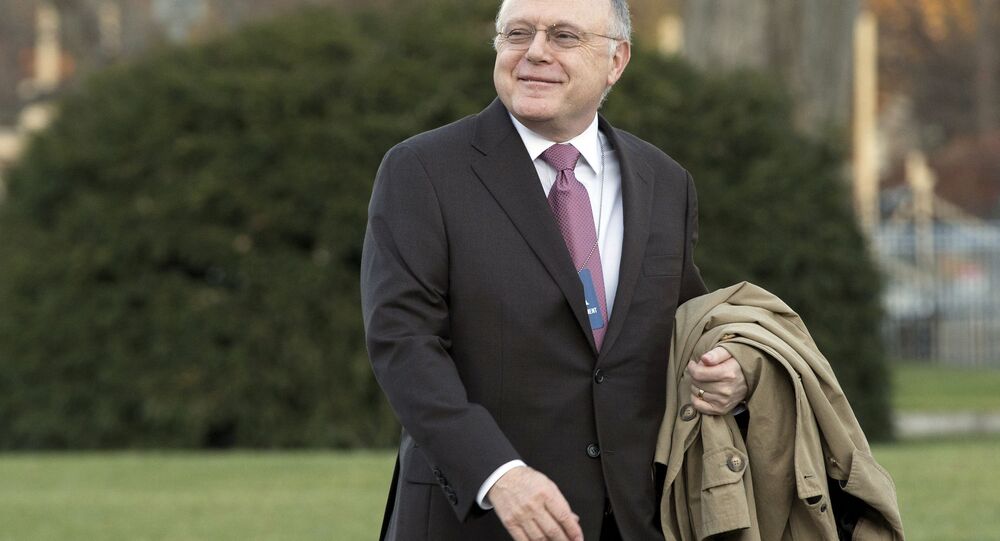 Pfizer Inc. has awarded its CEO a staggering 61-percent pay raise as the world’s third-largest drug company jacks up prices on hundreds of excessively-profitable medications.

Pfizer CEO Ian Read saw his 2017 pay rise to almost $28 million, even as his company sharply raised prices on 116 drugs in just the three-week period between mid-December 2017 and early January 2018, according to Bloomberg.

The Scotland-born Read — facing his 65th birthday in May — was reportedly induced to stay on for an additional year at the publicly-traded multinational pharmaceutical giant, after the company's board of directors voted for the eye-opening pay raise.

In 2016, Read — a London-trained accountant who has been with Pfizer for his entire career beginning in 1978 — saw his total compensation package detailed at just over $17 million, according to Ars Technica.

Just a few of the popular Pfizer pharmaceuticals that saw retail price jumps of almost ten percent include Viagra, Lipitor, and Zoloft.

Pfizer also increased retail prices on 91 drugs at an average 20 percent in only the first half of 2017, according to Financial Times, including two price hikes, one each in January and June of that year. The moves follow a long-term pattern of notable price jumps over the past five years, representing a significant percentage of the company's profits, cited by Statnews.com.

Although the pharma giant claimed that drug price discounts are available to some through a lengthy vetting process, industry analysts note that the quietly-administered assistance programs do not alter insurance company pricing, a prime mover in skyrocketing US patient premiums and out-of-control logistical system-wide healthcare costs in the nation.

Pfizer price hikes join those of other big pharma players, such as Johnson & Johnson, Bayer and Merck, who have similarly ratcheted up their fees, contributing to a rising national outrage over the high cost of American healthcare.

Popular anger with high healthcare prices in America is concurrent with a decline in the quality of that care, as — among countries in the so-called developed world — the US now ranks last in life expectancy, highest in maternal mortality rates, and highest in infant deaths, cited by The Guardian.