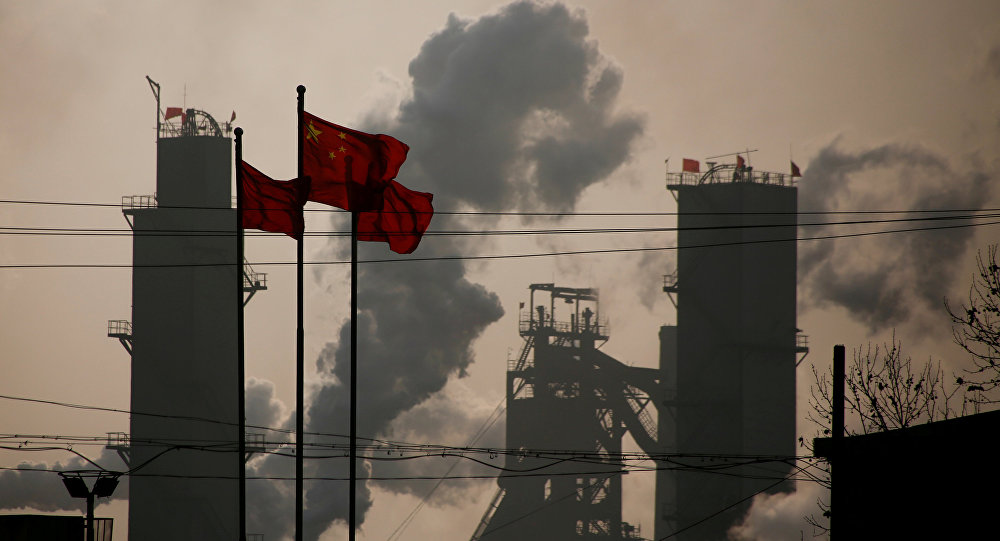 “Trump’s behavior is a challenge to the global steel industry and will definitely encounter opposition from more countries,” The China Iron and Steel Association said in a statement.

Wang Hejun, head of the trade remedy and investigation bureau at China’s Ministry of Commerce, slammed Washington’s move as trade protectionism under the guise of national security.

© REUTERS / Stringer
'Attack on Normal Global Trade Order': China Urges US to Scrap Metal Tariffs
“The US abused the ‘national security exemption’ clause, which causes reckless damage to the multilateral trade system represented by the World Trade Organization and is set to strike heavily on the normal global trade order. China firmly opposes this,” he said.

He warned that China will take “forceful measures” to defend its interests.

China’s Foreign Minister Wang Yi lashed back on Thursday by saying that the US was using the “wrong remedy” to tackle trade disputes and threatened retaliation.

The tariffs set to take effect in 15 days, reflect Donald Trump’s stated desire to support US industries against foreign competition. However, they are a step back from his earlier promise to impose sweeping tariffs that would have hit US allies and rivals alike, The Washington Post wrote.

Briefing reporters at the White House on Thursday, President Donald Trump argued that increased tariffs were necessary to protect national security and stop the “decimation” of American communities.