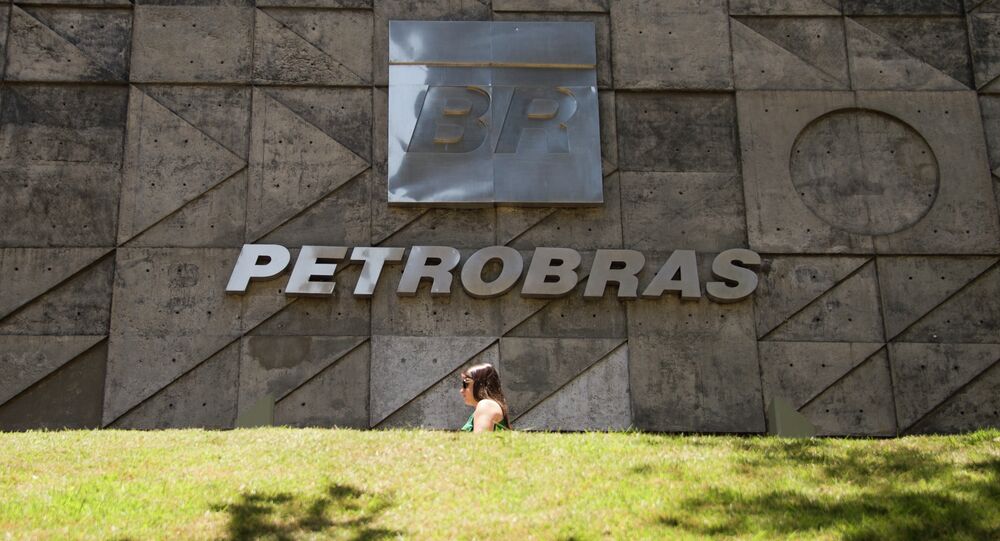 When asked to describe the current level of cooperation between Brazil and Russia in the energy sector, Parente said, "I think that it’s not a strong relation, could be bigger relations with the Russians and we would be happy to consider that."

"So, if any Russian company comes to discuss with us some ideas of partnership, we would consider for sure," Parente added.

Parente also said that Petrobras would consider cooperating with Russia in the area of gas.

When asked in which areas the company could expand its cooperation with Russia, Parente said, "For instance in the area of gas. Gas is a very important strategic discussion for us in Petrobras. As Russia has a lot of gas, this would be a good area to consider. So partnering in gas."

© REUTERS / Ueslei Marcelino
Brazilian Petrobras Company Not Taking Part in Deals Regulating Oil Prices - Ambassador
Parente noted there are "good assets in Brazil in the deep waters, and added "we have a good table of opportunities to consider."

Parente said there are no discussions with Russian companies at present.

"Of course we have divestments underway. We may have Russian companies there, but I cannot confirm,’’ he added.

CERAWeek is an international conference focusing on the energy-related issues, which brings together numerous officials and senior energy executives from around the world. In 2018, the conference is being held in the US city of Houston on March 5-9.