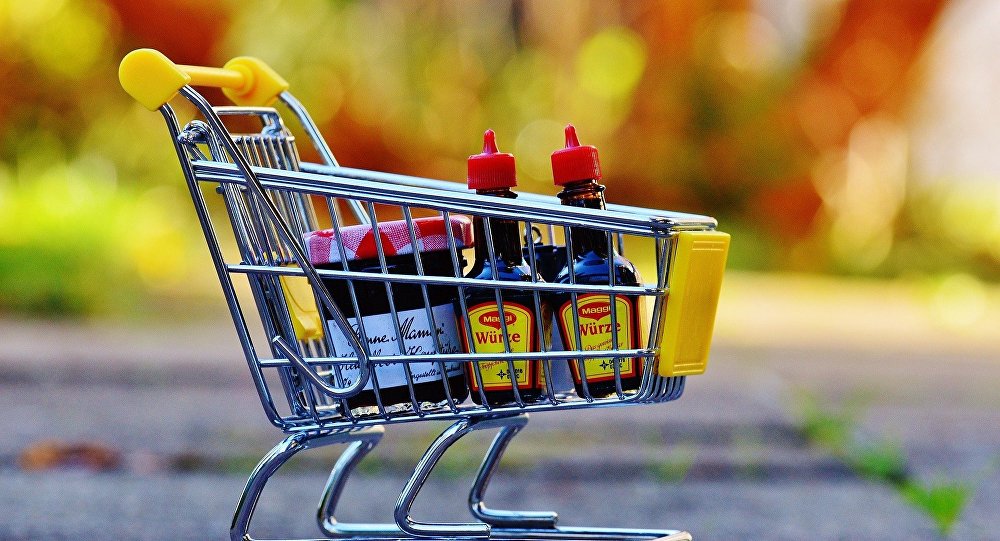 A key proxy for US business investment decreased in January, whilst the foreign trade deficit gap widened, pointing to a potential slowdown in GDP at the beginning of the year, albeit the available data is not enough to make accurate predictions.

Kristian Rouz — US trade deficit in goods exacerbated in January as both exports and imports declined, however, the drop in imports was less prominent, resulting in the widening deficit gap. This is likely to affect the first quarter economic growth, as trade patterns point to the lingering lack of US competitiveness in international trade.

© CC0
Storm Coming: US Greenback Groaning From Weight of Economic Deficits
The Commerce Department is set to release a separate report on the total trade in goods and services next week. However, the changes in overall deficit largely depend on the dynamics in the trade in goods, as the volumes of international exchange in services typically change at a much slower pace.

In a separate report, the Commerce Department said new orders for US-made capital goods declined for a second consecutive month in January. Experts say this might result in a slower pace of business investment after impressive growth last year.

"It is early but it's shaping up to be a soft start to 2018," Jennifer Lee of Toronto-based BMO Capital Markets said.

However, slower private-sector investment might reflect the cautiousness of US businesses ahead of the Trump administration's highly-anticipated infrastructure package, which is set to bring new capital into several sectors of the US economy.

Experts point to the closely-watched by the business community orders for non-defence capital goods excluding aircraft, which slid 0.2 percent last month after a 0.6-percent decline in December. However, orders rose 8 percent on an annual basis.

Private-sector companies use this indicator as a proxy for their near-term investment planning, and the current numbers do not provide enough clarity to assess the dynamics of business spending in the coming months — which also largely depends on the upcoming fiscal policy measures.

"We… view the more modest recent outcomes for non-defence capital goods orders as a consolidation of the very strong gains posted in the preceding four months rather than a sign of emerging weakness," Joshua Shapiro of the economic consulting firm Maria Fiorini Ramirez, Inc. (MFR) said. 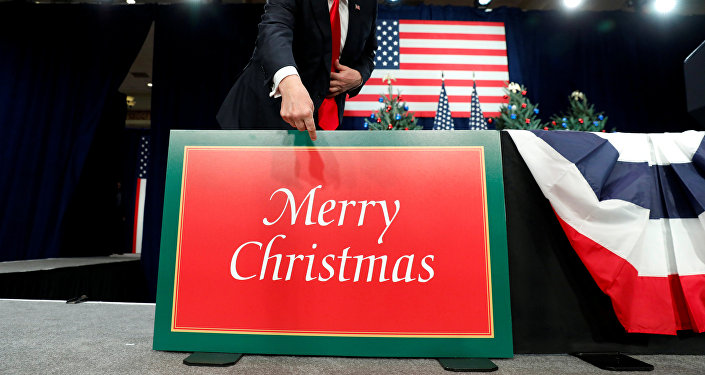 © REUTERS / Kevin Lamarque/File Photo
Trump's Tax Plan: 'When Debt Starts Approaching US GDP, That Changes a Lot of Things'
US stock and bond market didn't react to these recent reports.

Total orders for durable goods — including household appliances, cars, and aircraft — decreased by 3.7 percent, as orders for transportation-related equipment alone dropped a massive 10 percent. Aircraft-maker Boeing said it received only 28 orders for new aircraft last month compared to 265 in December.

However, orders for computers and other electronics rose 0.6 percent in January, whilst orders for cars rose 0.1 percent.