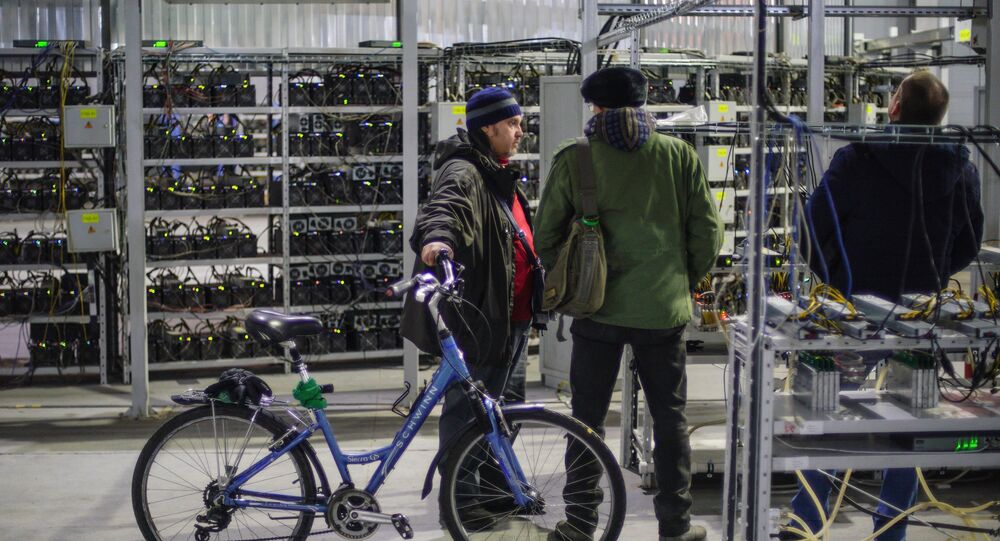 The technology of a distributed ledger, now universally referred to as “blockchain” might one day cease to exist, or more likely, transform into something even more promising.

Will Murphy, vice president for blockchain at Talla.com, which operates Botchain, a blockchain for managing autonomous intelligent agents, has predicted that in just a dozen years blockchain technology will advance to a level, when the two parts to its name – "blocks" and "chains" – will no longer be justified.

Blockchain is here to stay as long as there's artificial intelligence

He predicts the block will not be needed in the coming years and will eventually be replaced by a system in which transactions are linked together and will be able to confirm previous transactions.

That will be a collaborative effort, Murphy argues, as to submit your transaction you’ll need to validate or verify others in the queue, thus "doing some work for others", which will speed up all transactions.

"The miner is technically removed and each transaction validates past transactions. Transaction times can actually go down as more people use the system," he wrote on Coindesk.com

Also, the old linear structure might modify into a more tangled one, which looks more like a graph, spreading in several different directions, where parallel transactions occur.

Do you know what DAG is? This is a directed acyclic graph, which may substitute a typical linear blockchain, Murphy assumes.  While the latter requires miners to maintain blocks, a DAG has no need for either "proof-of-work" or blocks.

Though not knowing exactly how this will play out, Murphy suggests that the new system, now under development, “may be an improved model for both fees (or, in ethereum parlance, "gas") and scalability over current blockchain models.” With that in view, new management models will apparently come into play.