As cryptocurrencies are gradually regaining ground following a number of dramatic plunges earlier this year, a new digital currency is getting ready to enter the ring, and capitalize on the recent uptick.

In a move, which couldn’t have gone unnoticed in the cryptocurrency community, Syscoin, the Blockchain Foundry protégé, has received over $3.3 million in investments, The International Business Times reported.

Syscoin has been worked on for four years already and now boasts a number of advances that might send its rivals, still relying on old technology, far behind: namely, Syscoin’s smart contracts feature opens up horizons for a wide range of services, initially tabled by the blockchain technology at large – from inventory and supply chain tracking to encrypted texting. 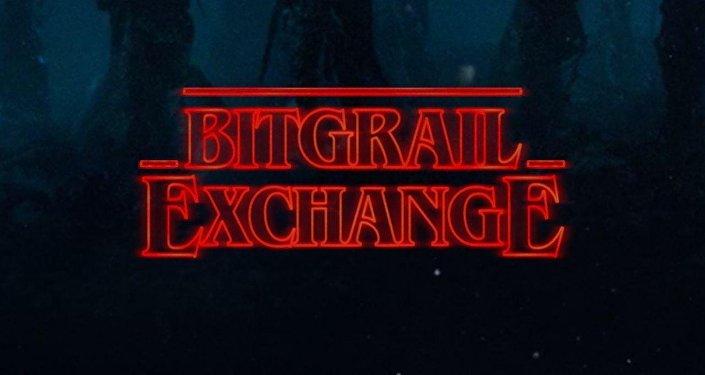 Though admitting to a number of operational problems last year, Blockchain Foundry has high expectations for the coming year. Among the planned upgrades is, for instance, their Blockmarket – a project that offers unhindered transactions between any users of the platform with minimal commission.

Blockmarket is also set to simplify the procedure of purchasing Syscoins, since roughly 30 virtual currencies can be converted into Syscoin directly via the application.

Separately, Blockchain Foundry is introducing a so-called hard fork as an improvement to the general protocol, which will empower it to better handle large-scale, anonymous transactions and will allow for a tokens feature for crowdfunding and ICO purposes.

More #SYSbits: Simple tips or info to help you navigate and understand #Syscoin, #Blockmarket and all we have to offer. Search https://t.co/DuXOrb7zZe for more from our knowledge base or see https://t.co/Cc3743HVax for our blog. #sys2018 #bitcoin #blockchain pic.twitter.com/Wq5tZmbFzw

CoinMarketCap reports that the cryptocurrency is valued at about $0.63 and has a market capitalization (overall fiat currency investment) of more than $335 million.

READ MORE: Litecoin Skyrockects Thanks to Deal With Visa