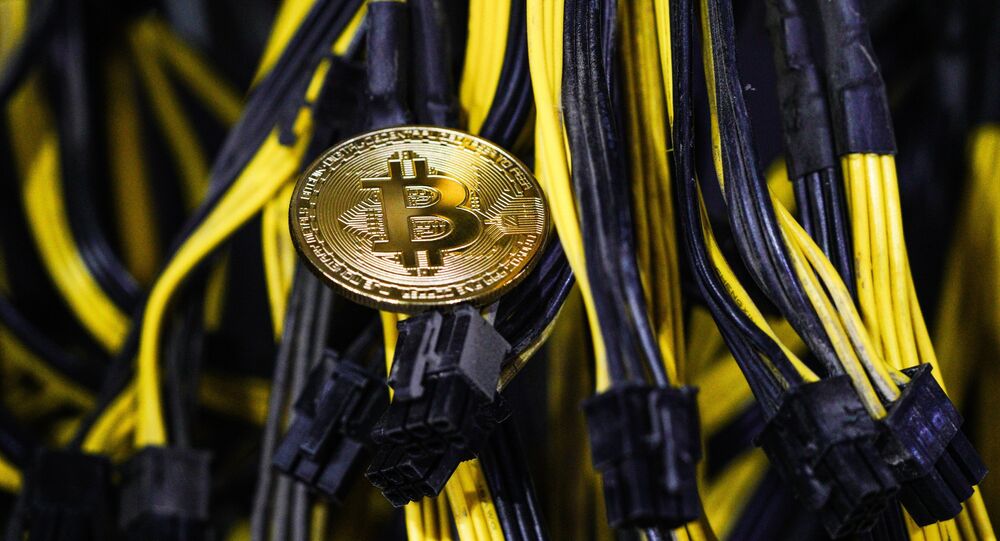 Having surpassed California-based Intel, once the leading computer chips manufacturer, the South Korean tech giant is clearly set to cash in to the maximum possible extent on the world going crazy about blockchain-based technologies.

According to Samsung, it has leapt to boost production of computer chips used to mine virtual currencies like bitcoin, thus responding to the increasing demand, though there are a few voices noting that mining chips sales are unlikely to evolve into a big revenue stream for the tech company.

"I think the impact from new business is still very small," said SK Kim, an analyst with investment bank Daiwa.

He predicts sales from cryptocurrency mining chips will account for less than one per cent of Samsung's total revenue this year. In the latest financial report, which the company has posted this week, Samsung’s full-year revenue totaled nearly 240 trillion Korean won ($224 billion) in 2017.

Also, according to statistics, Samsung has outperformed Intel to claim the status of the biggest manufacturer of cryptocurrency mining chips.

Cryptocurrency fever has gripped the world this year, with bitcoin currently trading roughly at $10,000, nearly 10 times its price this time last year. And, significantly enough, despite the frequent tremendous fluctuations in bitcoin prices, the future seems to look bright for the cryptomarket.

People "mine" bitcoin and other cryptocurrencies by using servers to solve complex math puzzles, being constantly in need of the most advanced computer chips to date, the use of which is feared to exert considerable pressure on energy resources and the natural ecosystems at large.