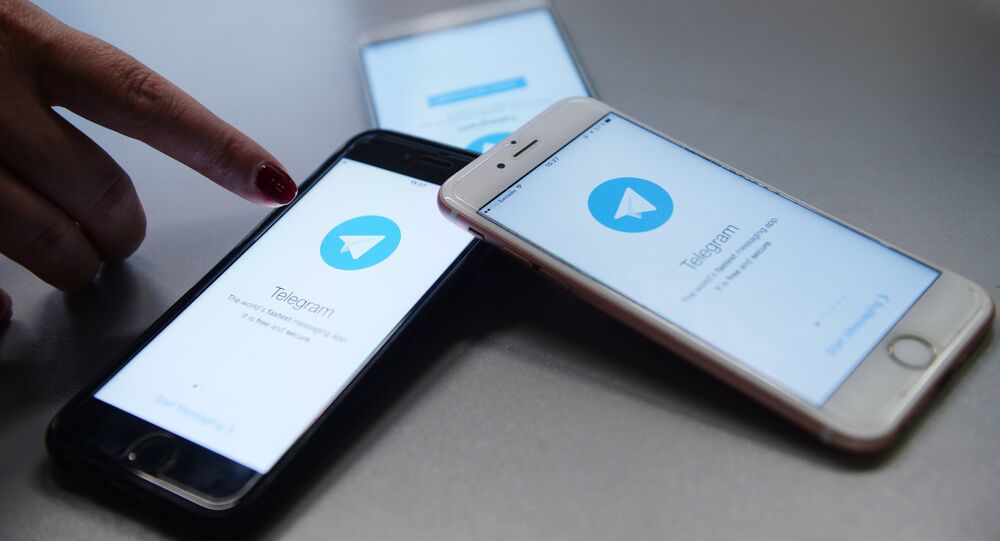 Some of Silicon Valley’s leading investors have set their sights on an initial offering of the homegrown cryptocurrency being pitched by Russia’s encrypted messaging service, Telegram.

The venture capital firms Kleiner Perkins Caufield & Byers, Benchmark and Sequoia Capital each want to invest $20 million to buy into the initial coin offering (ICO) by Telegram, which is looking to raise $1.2 billion to build a virtual economy within its app, where “users can provide the critical mass to push cryptocurrencies towards widespread adoption,” the Financial Times wrote.

Telegram, whose team is currently based in Dubai, has already gained around 180 million users.

Some cryptocurrency experts still have doubts whether the company will be able to raise enough funds to meet its huge ICO.

“It’s the Warren Buffett school of invest in what you know,” said Steven Nerayoff, an entrepreneur and legal architect behind the ICO of Ethereum, a cryptocurrency.

Rather than building on already existing technology like Ethereum, Telegram wants to create  its own blockchain-based payment platform, the Telegram Open Network (TON), that will offer participating businesses full access to its large audience via advertising exchange and virtual storefronts where its homegrown cryptocurrency, called Gram, will be used for payments.

Telegram was launched in 2013 by the brothers Nikolai and Pavel Durov.

In December 2014, Telegram announced that they had 50 million active users, generating 1 billion daily messages daily and had 1 million new users signing up to their service every week.

In September 2015, the app already had 60 million active users and delivered 12 billion daily messages. Then, in February 2016, Telegram announced that they had 100 million monthly active users every month, with 350,000 new users signing up every day, delivering 15 billion messages daily.