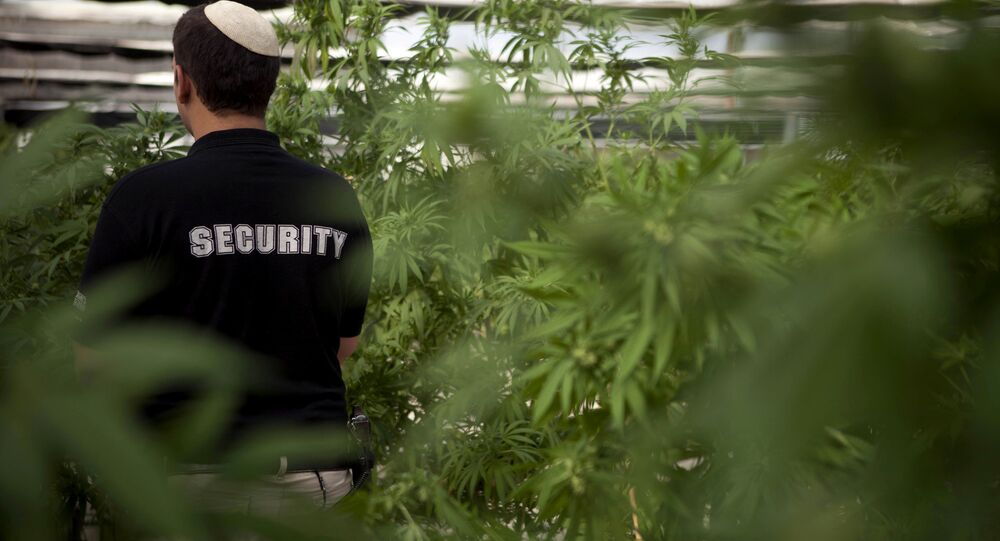 In November 2012 Colorado legalized the use of recreational marijuana by implementing Constitutional Amendment 64, and, despite political opposition, the sale of the formerly controlled substance now generates over $100 million annually in tax revenues alone.

What is Colorado doing with their massive — and massively welcome — tax revenue? Let's find out about new wide-ranging social programs intended to improve the quality of life for all Colorodans now that outdated marijuana laws in the US have been reformed.

The BEST program provides funding to schools to meet construction needs. According to its website, BEST provides funding in the form of competitive grants to school districts, charter schools, institute charter schools, boards of cooperative educational services as well as the Colorado School for the Deaf and the Blind. The funds are used to build new schools and also to repair and renovate current facilities.

Colorado's Department of Education received $8.4 million from last year's annual marijuana tax revenue. A chunk of that money ($900,000) was allocated to the School Bullying Prevention and Education Cash Fund and Office of Dropout Prevention and Student Reengagement. Over half the money ($4.3 million) was allotted to the Early Literacy Competitive grant Program, while $9.7 million was allocated to the employment of 150 health professionals at high schools throughout the state.

The state's Department of Human Services received $7.1 million to assist those in jail with mental health problems and $6.7 million was allocated for substance abuse prevention grants.

According to a budget bill signed by Colorado Governor John Hickenlooper in May, 2017, Colorado will spend $15.3 million of its cannabis tax revenue on housing assistance for the homeless and those who are at "high-risk" of losing their homes.