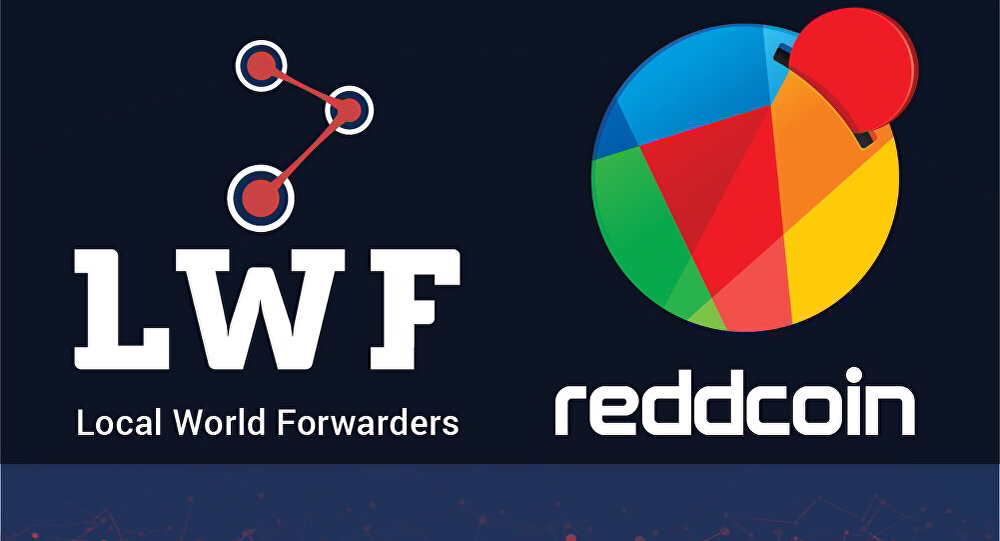 Reddcoin was designed for small transactions and other uses on social media. On December 25, its market cap reached $648 million.

Reddcoin, a relatively unknown digital currency, has spiked after becoming one of John McAfee’s coin selections. Reddcoin, which was almost inactive a few days ago, has made weekly gains of over 650 percent.

On December 24, John McAfee, creator of McAfee Antivirus and 2016 Libertarian Party presidential hopeful, said in a post on Twitter that Reddcoin was his "coin of the day."

Coin of the day: Reddcoin (RDD) — a sleeper — most widely used social network coin in the world — flying under the radar since 2014. Working with every Social Media platform, it is the only currency that many children under the age of 10 have ever known. https://t.co/ZN3jehwXp7

​Reddcoin is a digital currency widely used on social media and has been around since 2014 and its price remained flat until May 2017.

Reddcoin was designed for small transactions and other uses on social media, including on such platforms as Reddit, where the cryptocurrency took its name.

In contrast, Reddcoins can be earned through so-called "minting" on an ordinary laptop or a smartphone.

According to the International Business Times, the recent spike in the value of Reddcoin is yet another demonstration of issues that continue to plague the cryptocurrencies markets, such as the wide use of pump and dump schemes and how major actors can influence the situation in the entire market.

"It is impossible to know, for instance, if McAfee himself sold off his Reddcoin holdings immediately after the price spike. If he did, all he had to do was send a tweet, wait for the price to raise, and sell in order to make an easy profit," the article suggested.

READ MORE: What Could Go Wrong for Bitcoin in 2018?

The rise of Reddcoin is, nevertheless, part of a broader global trend amid increased interest for cryptocurrencies following Bitcoin’s rise this year. In 2017, Bitcoin has been on the rise, from below $1,000 in the beginning of the year, hitting the historic threshold of $20,000 earlier in mid-December.

The cryptocurrency market has recently experienced a string of losses, culminating in a nosedive on December 22, with Bitcoin falling below $11,000. After the drastic downturn, Bitcoin recovered to over $13,000, but the price remains volatile.