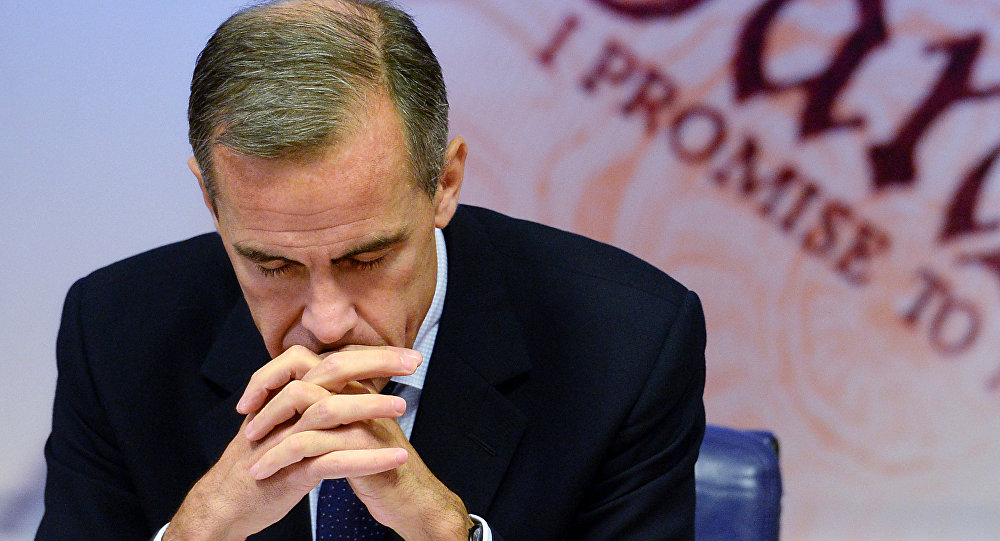 The Bank of England has attempted to soften the financial blow of Brexit after a year of increasing European challenges to the primacy of the British financial system.

Britain's central bank published a proposal December 20 to allow European financial institutions to continue operating in the United Kingdom after Brexit regardless of whether a trade agreement is reached between the UK and the European Union.

The Bank of England's proposal would prevent European banks and insurance companies from having to incur the costs of setting up subsidiary companies in the UK, whose financial system boasts the largest proportion of global foreign exchange and derivatives trading as well as bank lending.

The Bank of England's efforts to soften the financial impact of Brexit comes as London's position as the financial center of Europe has come under increasing challenge throughout 2017. On November 21 Paris won a vote among EU members to host the European Banking Authority which is currently headquartered in London, after increasing efforts by French President Macron to lure large businesses away from Britain.

Since the "Leave" result of the 2016 EU membership referendum, the business community has warned of an exodus of global firms relocating from London to the Continent, fleeing uncertainty over what kind of restrictions will be placed on their operations when Britain and the EU are finally separated.

On December 11 Ernst and Young projected the loss of up to 10,500 finance-sector jobs in the immediate aftermath of Brexit, highlighting the Irish capital Dublin and the German hub of Frankfurt as other potential centers to benefit from a more diffused British financial system.

The offer comes after the EU's chief negotiator Michel Barnier on December 18 ruled out the possibility of the City of London and  its crucial financial services sector being granted special access to the European  internal market once the UK has left the Customs Union and the Single Market in March 2019. The bloc's chief Brexit negotiator claimed Britain had drawn its own redlines by choosing to leave the Union. Previously Mr. Barnier had also stated passporting rights of British financial services would be revoked when the divorce goes into effect.