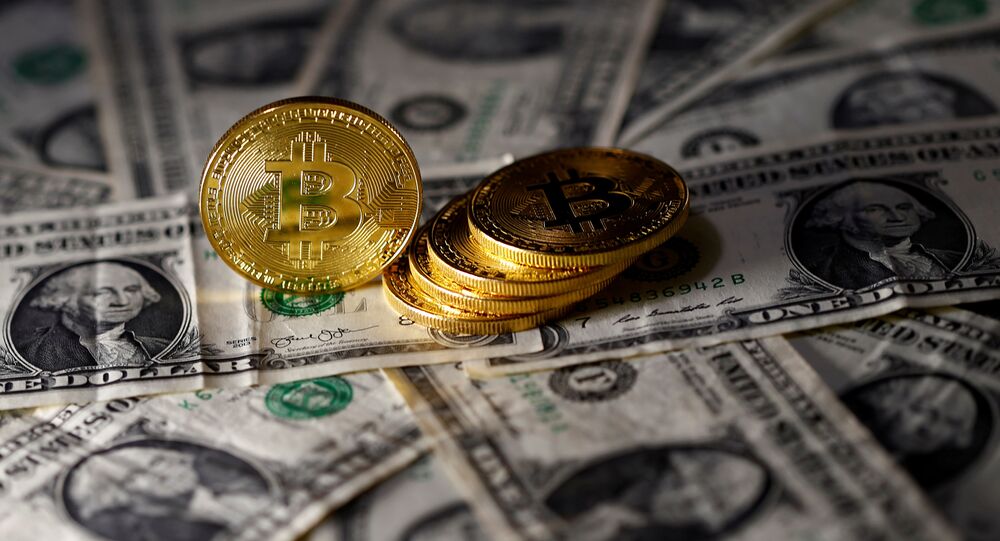 Bitcoin futures contracts have reached over $18,000. The futures are believed to further increase its value and result in wider acceptance of the cryptocurrency on the financial market.

Contracts soared during the first of hours of trading as bitcoin  made its debut on  the Chicago Board Options Exchange (CBOE).

Bitcoin up $2k since futures launch. On pace for $20k by the time I wake up tomorrow. #Blessed

​The CBOE futures do not involve actual bitcoins, but are securities that will track movements in its price on Gemini, one of the largest cryptocurrency exchanges.

LOL. For those that believe Wall Street is going to "short #Bitcoin into oblivion," consider that in the first minute of futures trading, BTC surged $1,400. TRUST ME, Wall Street will be as net long BTC as they are net short gold!

On the first day of trading at @Cboe in 1973 911 options traded. First day of $VIX futures in 2004 saw 461 contracts traded. 3 hours into the first #bitcoin futures session and volume is just over 1000 contracts.

​The start of trading overwhelmed the CBOE website. The exchange warned that its website was running slow and might be temporarily unavailable, but trading was not disrupted.

Due to heavy traffic on our website, visitors to https://t.co/jb3O722hoo may find that it is performing slower than usual and may at times be temporarily unavailable. All trading systems are operating normally.

​Another large futures exchange, the Chicago Mercantile Exchange, will start trading its own bitcoin futures on December 18.

The start of futures is likely to open bitcoin to additional market players.

READ MORE: 'New Standard of Value': Why There is a Real Place for Bitcoin in Global Economy

"The launch of futures traded on a regulated exchange is a watershed for bitcoin – testing infrastructure that will make it easier for legions of professional traders and mainstream investors to bet on the cryptocurrency’s rise or fall, potentially helping to steer its price," Bloomberg reported.